On Sunday the 12th  of November we decided to go back to Pensacola and visit the Naval Aviation Museum and the Naval Air Station. We started the day by making mass in northern Pensacola. We love going to different churches. Then we headed down to the museum. It was a beautiful sunny day and would have been a better day to spend outside, but I really wanted to see the museum. We had to go through a gate to get on the base, but just drivers license ID's and we were good.

The NAS is the home of the Blue Angels. They had a display of some of the older aircraft. They are currently flying F-18's. While we were traveling through Pensacola a few days later we saw them up in the air trailing smoke flying in formation. That was very cool. 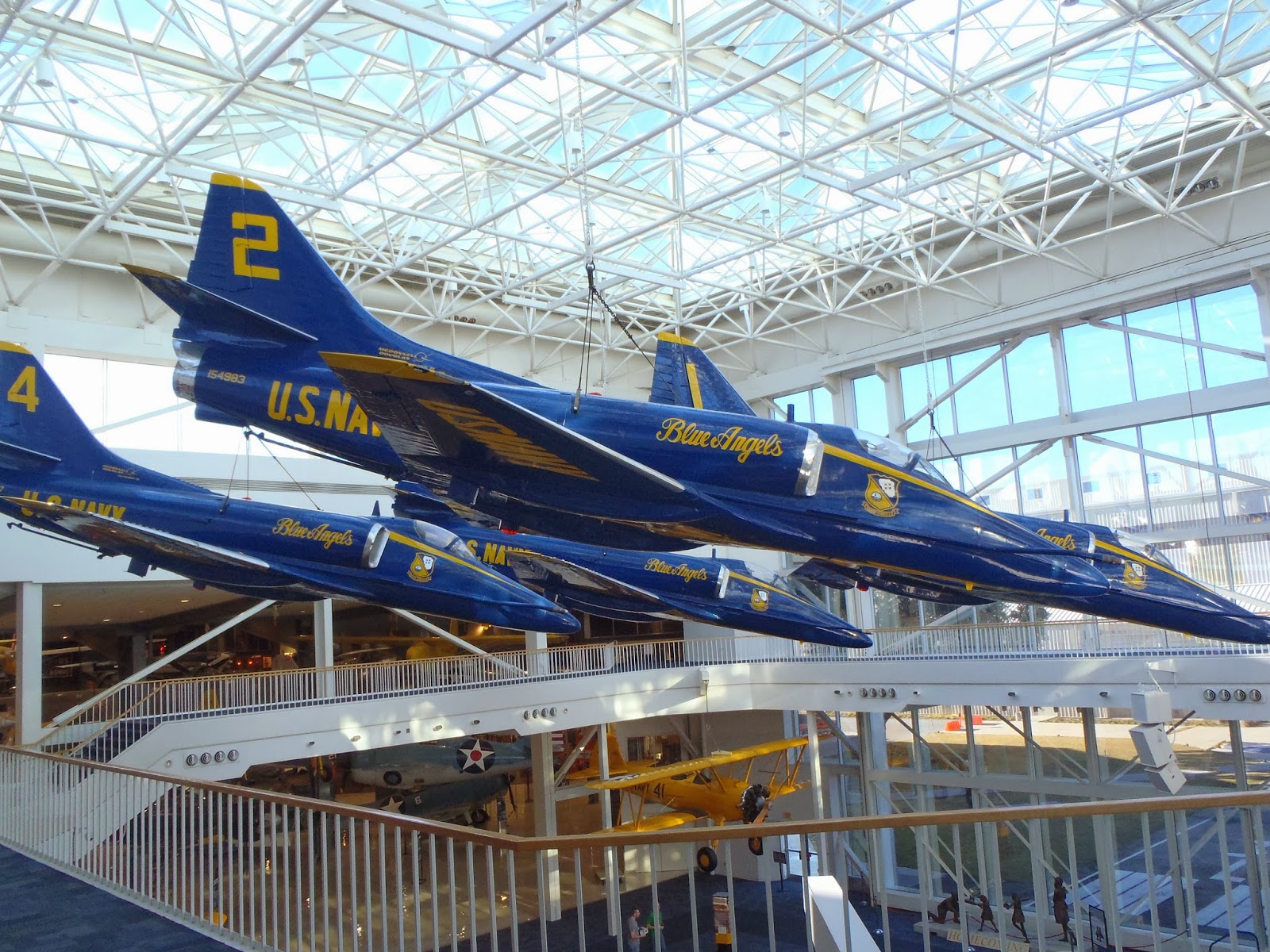 The museum is broken up into multiple areas. The oldest section had some very early airplanes. Our favorite was the Sopwith Camel - including Snoopy. 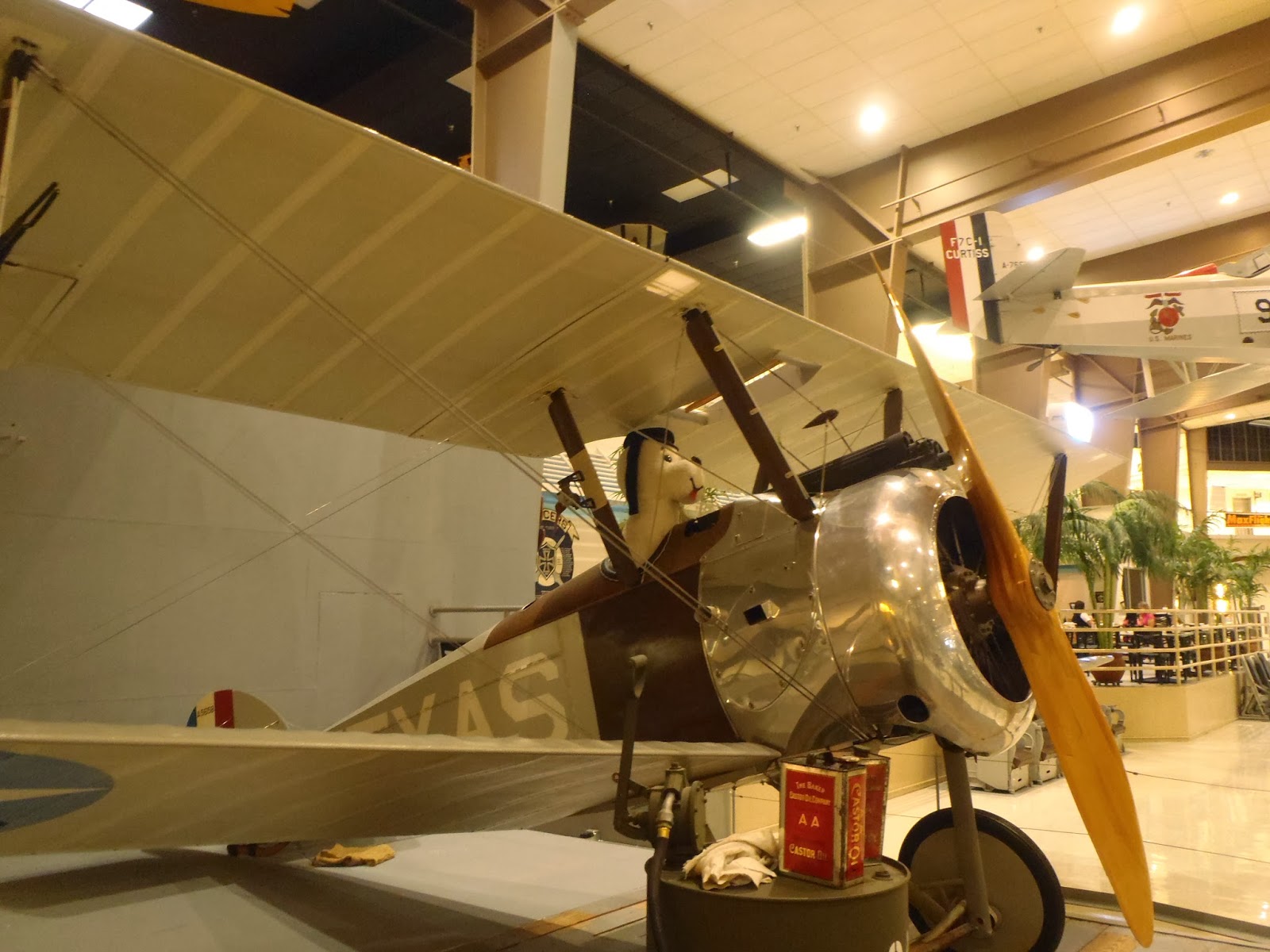 They had some enemy aircraft including this Japanese Zero: 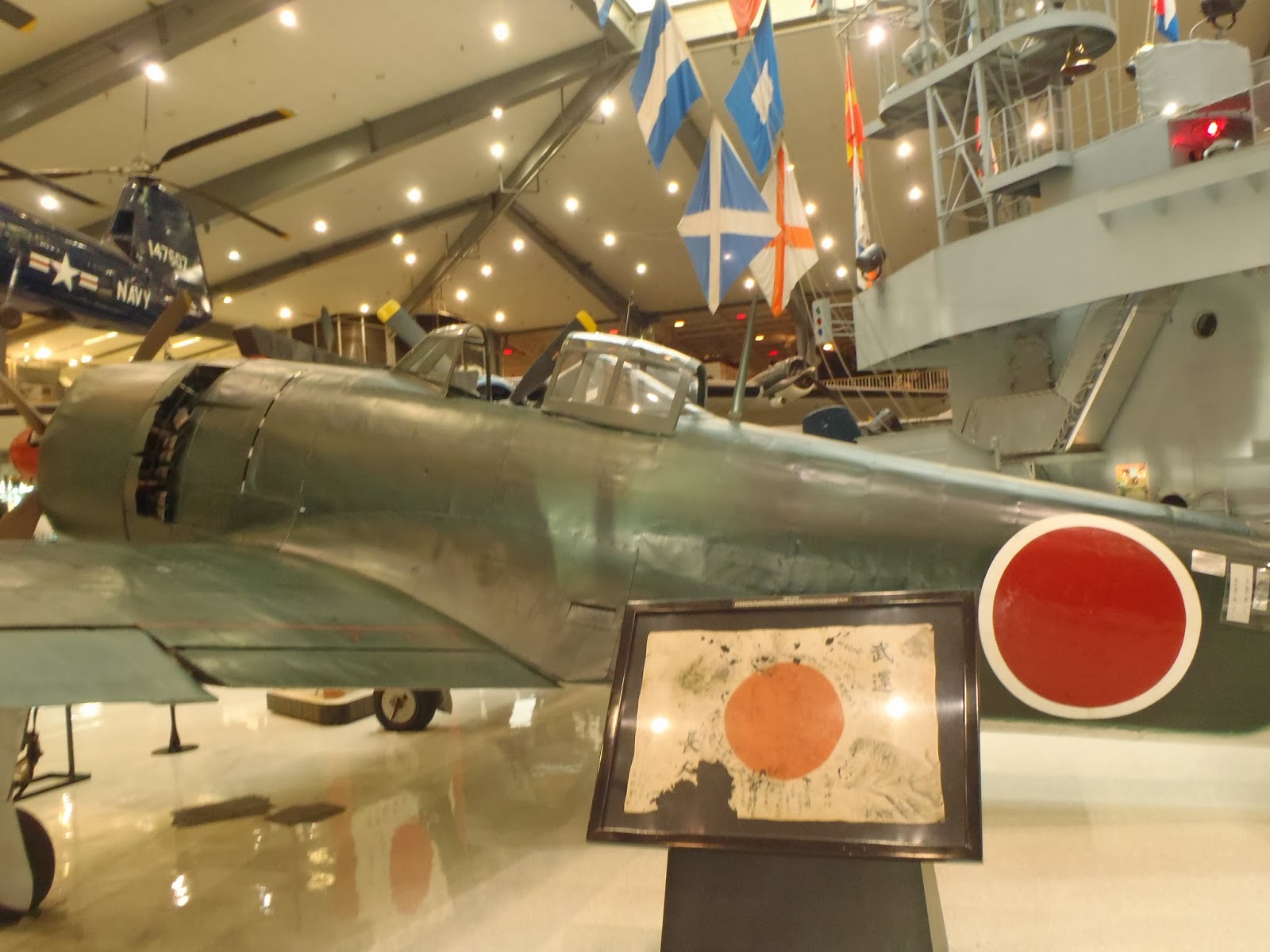 Here is the F-14 Tomcat that flew the final flights for the Navy. Amazing history for this famous aircraft. 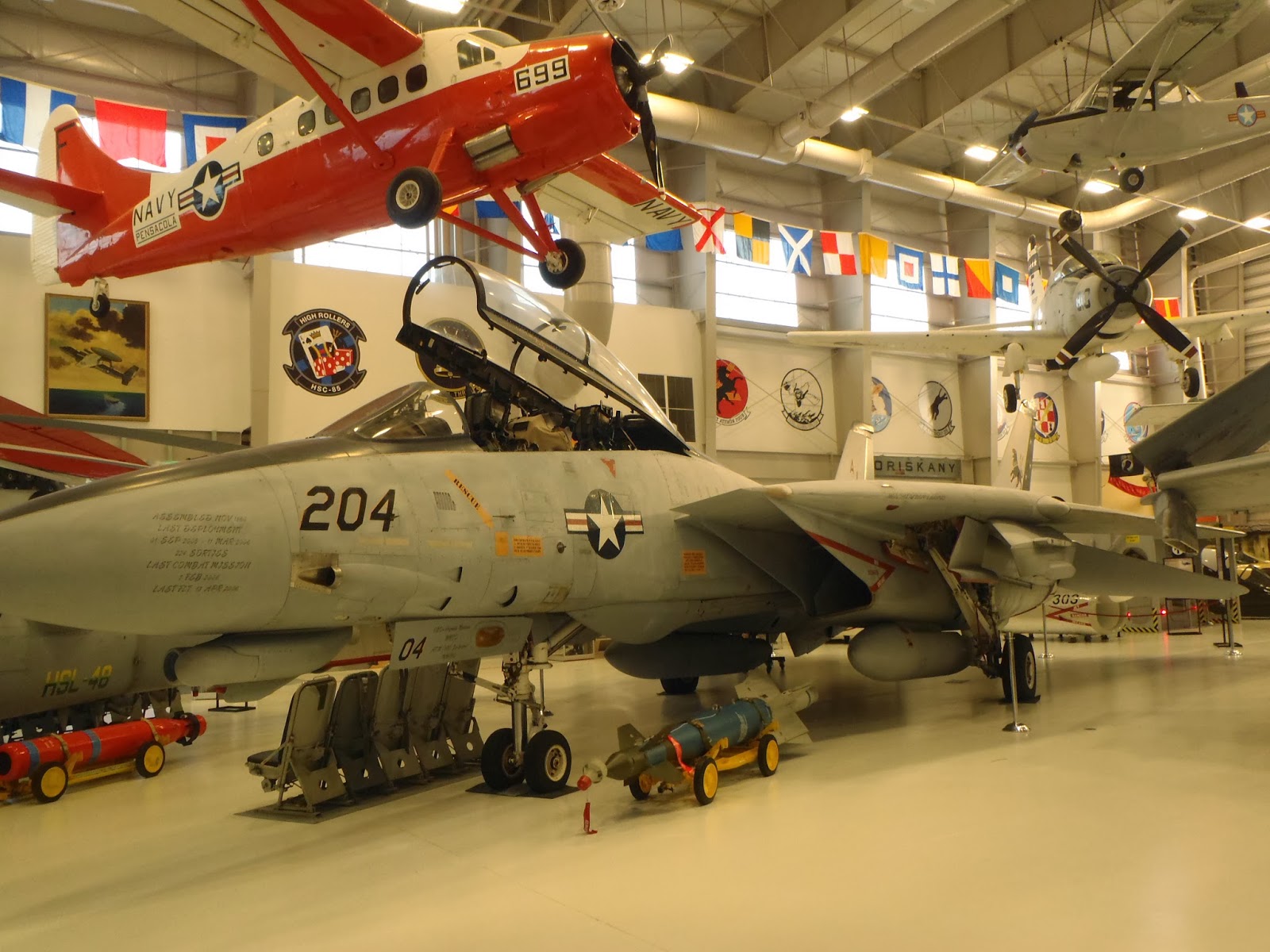 Here is one of my favorites the awesome Corsair: 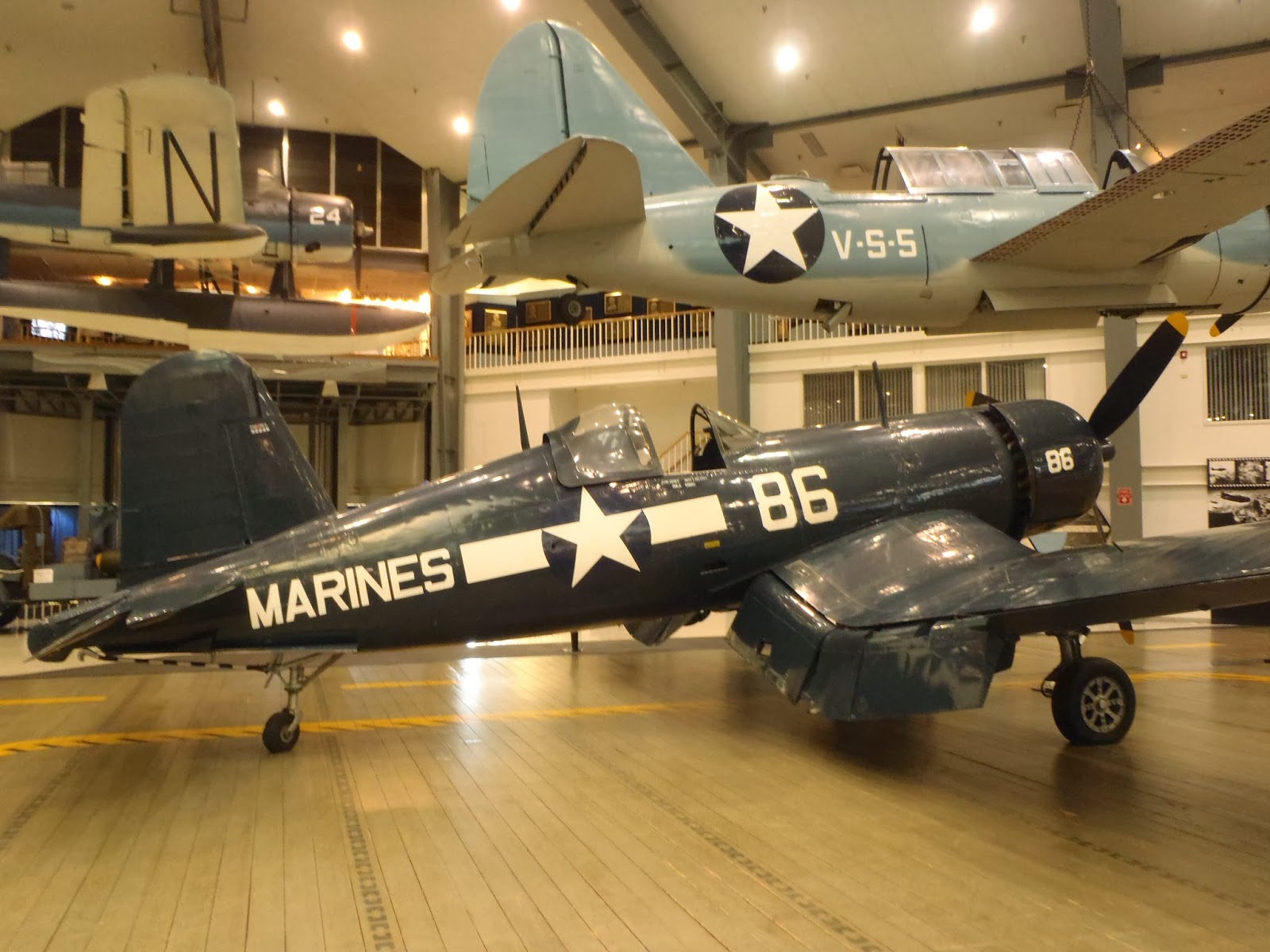 We finished the day by going to Perdido Key and watching the sunset. 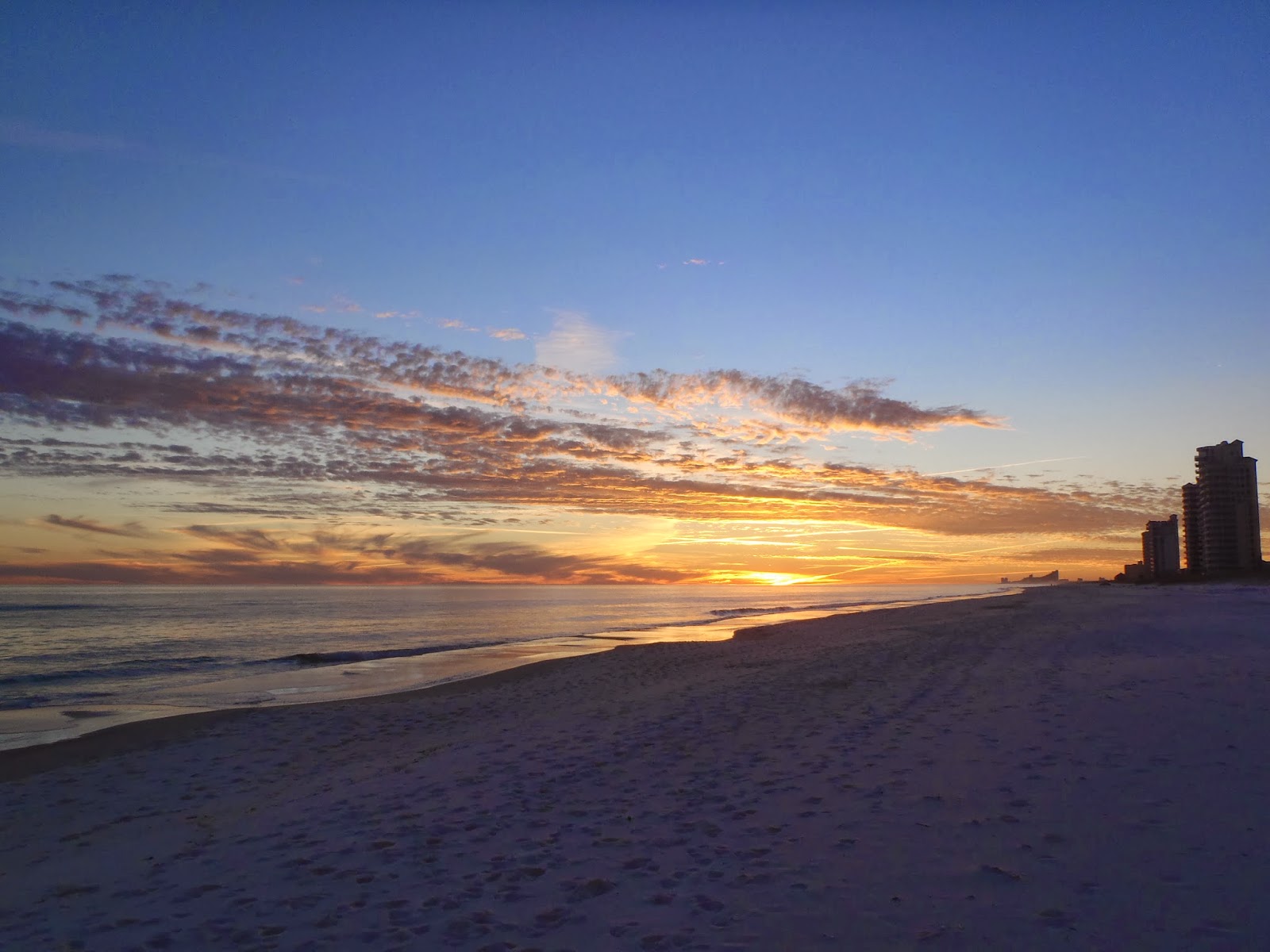 It was a good way to start my last week of work.

Posted by ktmissouri at 9:30 AM