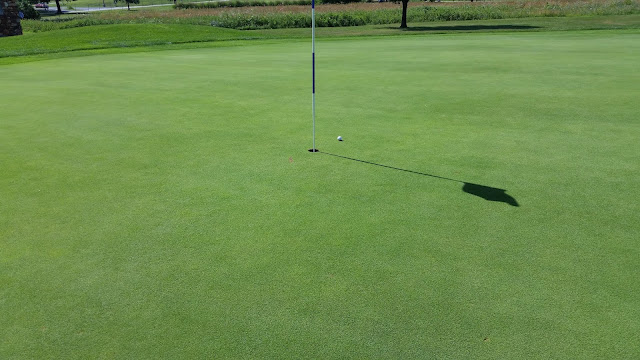 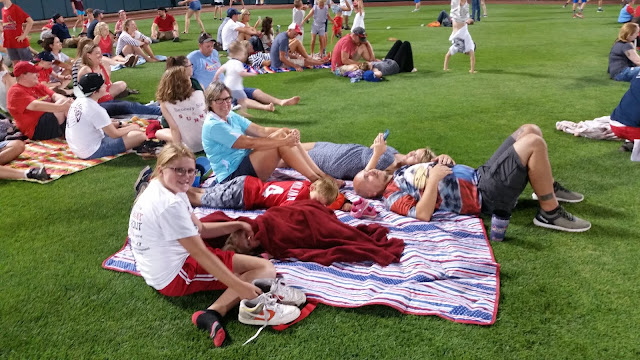 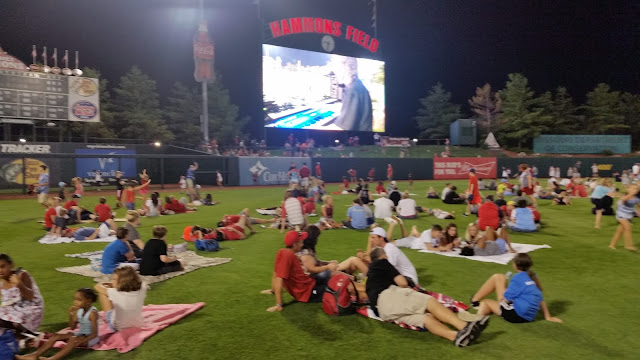 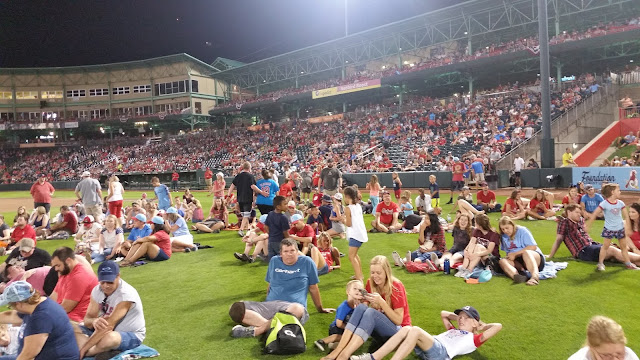 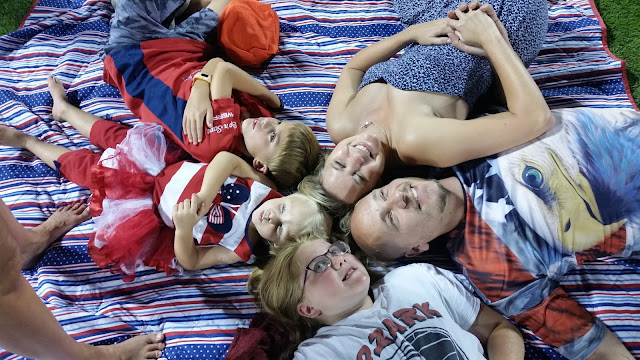 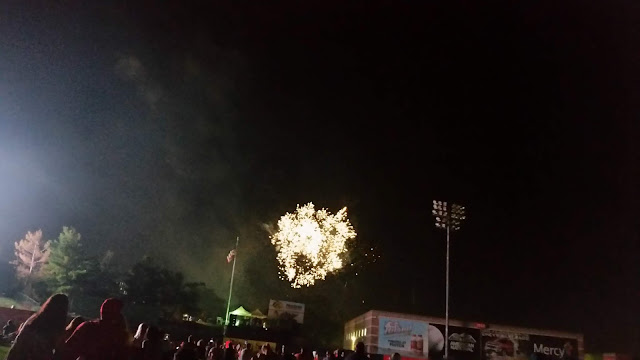 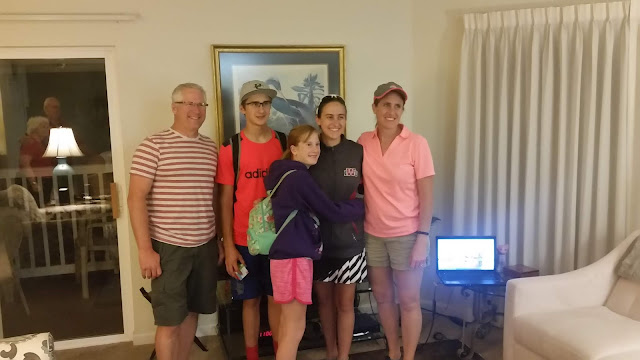 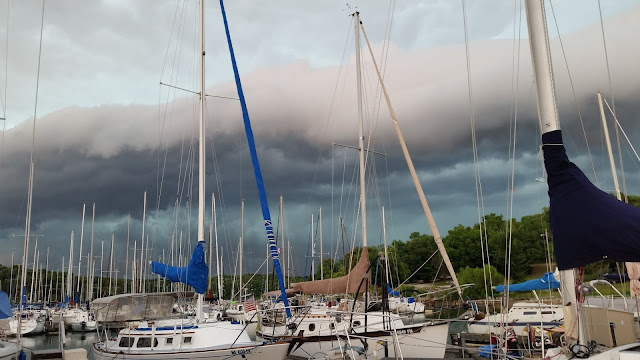 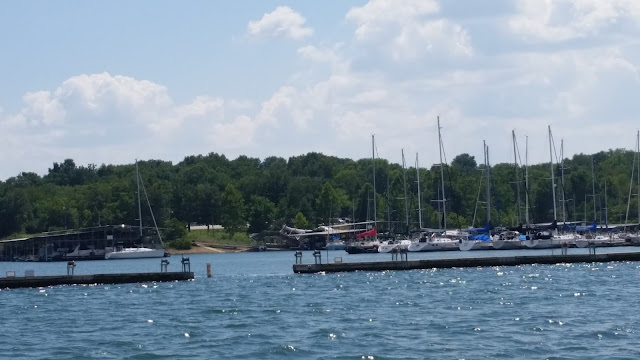 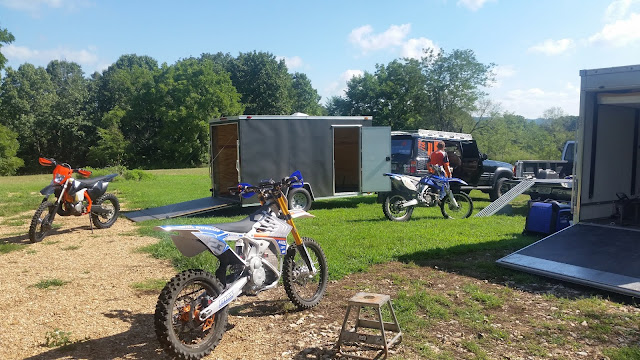 That wraps up the major events of the past month. We will continue to log hours on the sailboat to gain experience and knowledge. We do have a week long sailing trip planned on Bull Shoals. That is a 35 mile long lake. I will write about the preparations for that trip in my coming entries.
Posted by ktmissouri at 11:29 AM 1 comment: