On August 23, we took a drive from our camp in Port Hadlock to Hurricane Ridge in Olympic National Park. We drove about 50 miles to Port Angeles, and then turned up into the park. We could see a haze over the mountains. The drive took us up a fairly steep road for about 30 miles. We stopped at a turn out and I got this picture of Mark checking out the view: 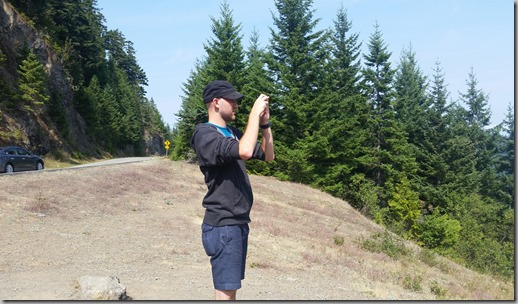 Here is a shot of the view back down to Port Angeles and the Strait of Juan De Fuca: While we were standing there, a deer came walking by. She paid little attention to us. 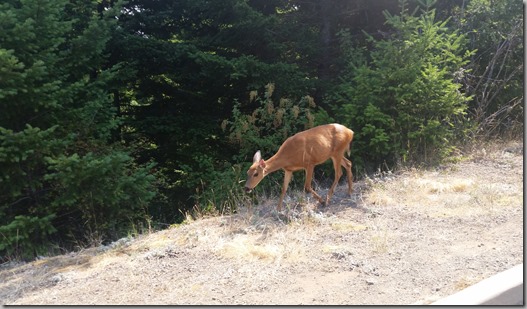 We then drove up to the Visitor Center and it was then you could not see very far to the west. There was a fire burning in the park and the smoke was obscuring the view. 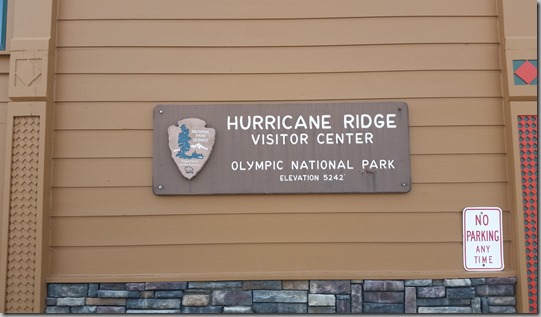 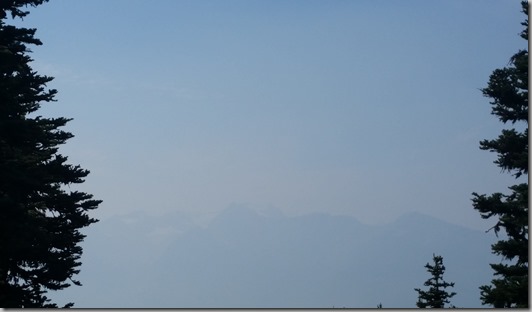 it was a bit disappointing, but the view to the east was still pretty nice. 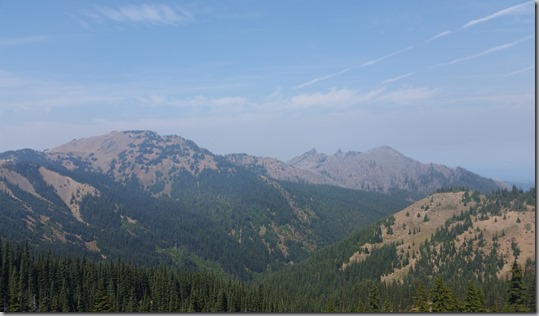 Mark and I decided to go for a hike up to the top of the ridge. When we got there, there were two deer hiding in the tree. One was a young buck. These deer sure don’t mind people. 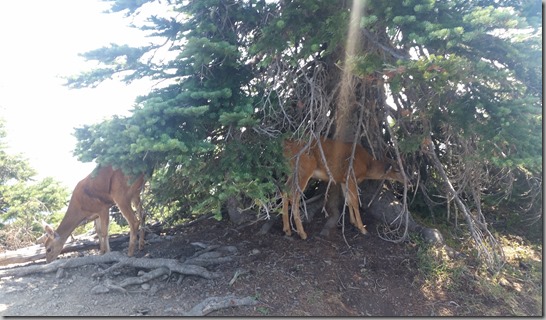 The views from the top were even better. 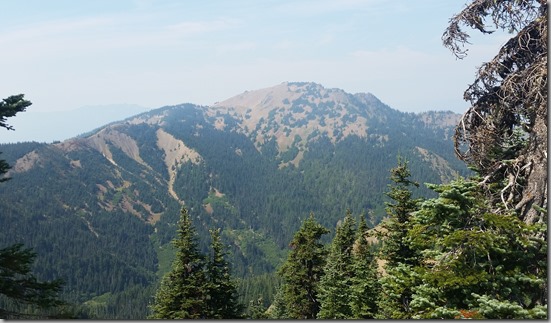 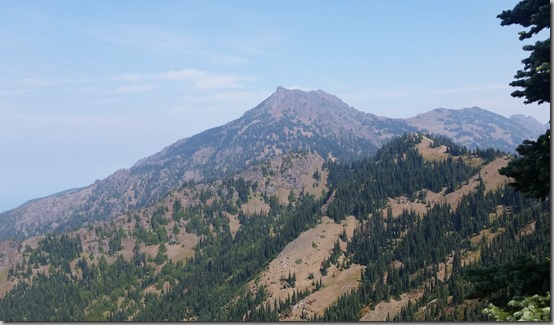 We then drove back down the mountain to the backcountry visitor center in Port Angeles. Olympic NP is a very large and diverse park. The main part covers much of the center of the Olympic Peninsula. Most of the main area of the park is designated wilderness and has no road access. There are trails that go through the wilderness, but that is outside the scope of our capabilities. We left it up to Mark what he wanted to see. We decided to make time to Kayak on one of the lakes, go to the Hoh rainforest and then to the Pacific coast. 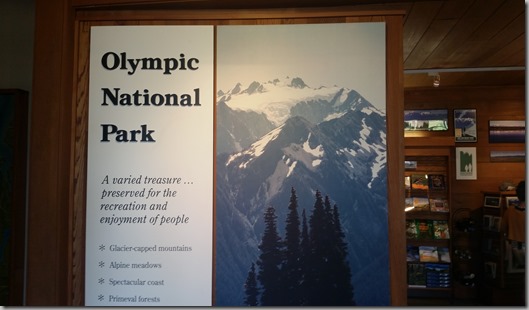 We decided to move the rig closer to the park. That move is an interesting story which I will tell in my next entry. This was a good first day of exploring the park. We couldn’t wait to see the rest of it.