On Thursday, September 4, we decided to tackle the West Elk Scenic Loop. The loop is one of the most scenic in Colorado. The loop goes from Crawford State Park west to Panoia and then turns up Kebler Pass Road. We stopped to check out a campground at the beginning of the Kebler pass road. It is called Ericson Springs Campground. It was very nice and they honor our interagency pass. So camping is $7 per night. We will return! More on that later.

We then headed up into the mountains. It rained off and on, but not bad. We went through the largest stand of aspen in the world. The Aspens are why we are here, so we will be back here also. Here are a few view shots. 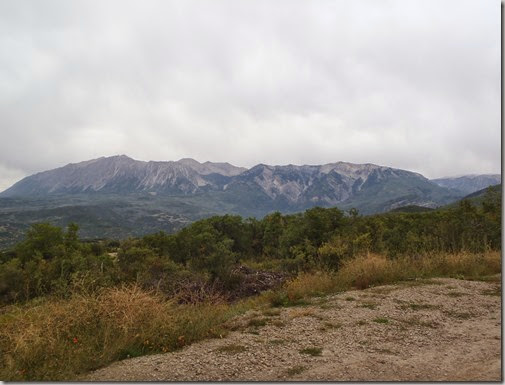 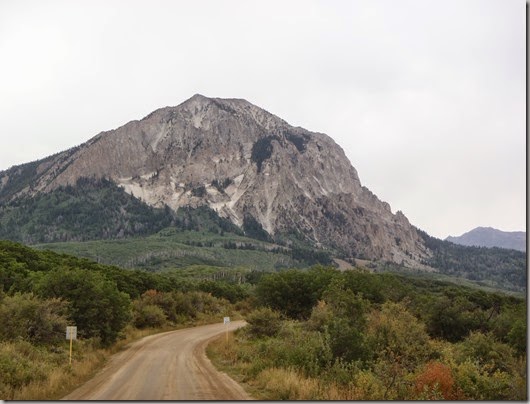 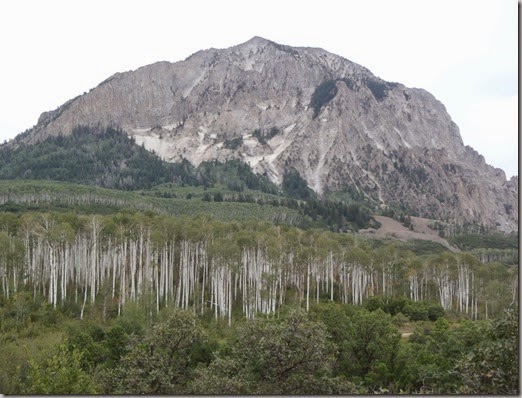 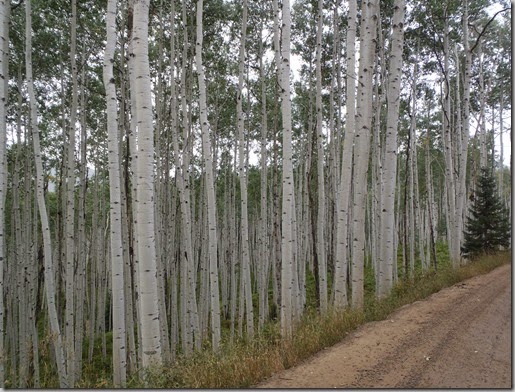 We stopped at Lost lake. It is a very nice campground, but the road getting to it is ROUGH! 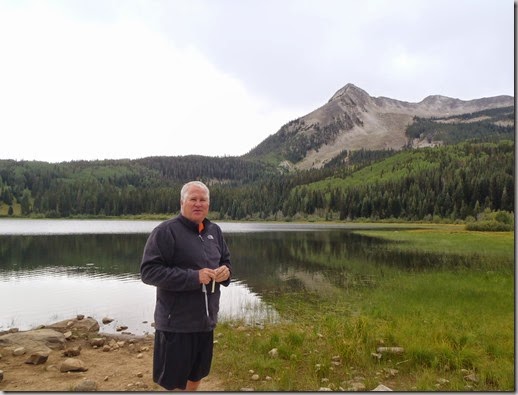 We then headed over Ohio Pass. That road takes us down to Gunnison rather than going to Crested Butte. The drive was going to be very long, so we took that short cut. The wild flowers are starting to die off, but they are still beautiful in spots. 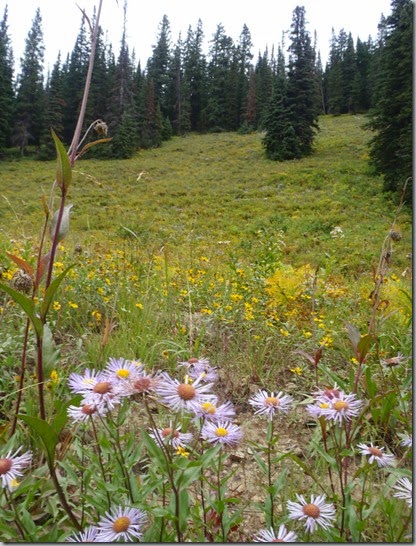 We then went down to Gunnison for some shopping. I need more flies! and then back along the Gunnison river to Blue Mesa Reservoir. At that point we took highway 93 back to Crawford. WE knew the road would be curvy, but OMG, it was crazy. We were driving along the rim of the beginning of the Black Canyon and the views were amazing. The driving was tense, with many drop-offs of over 1000 feet. 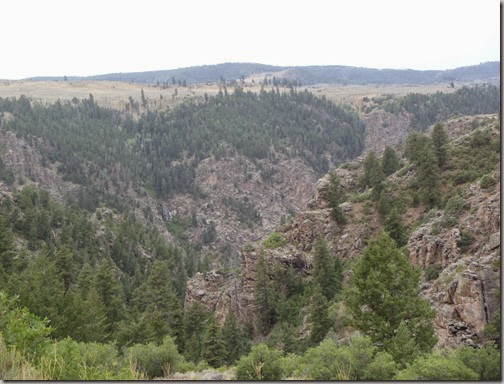 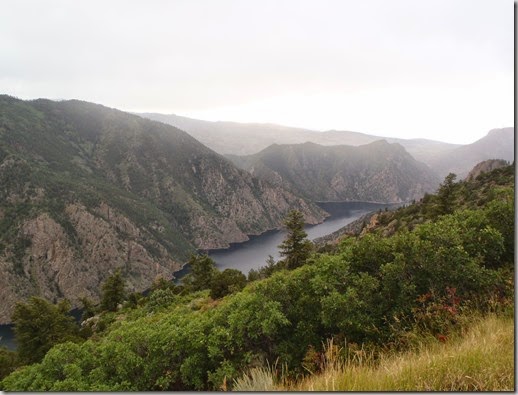 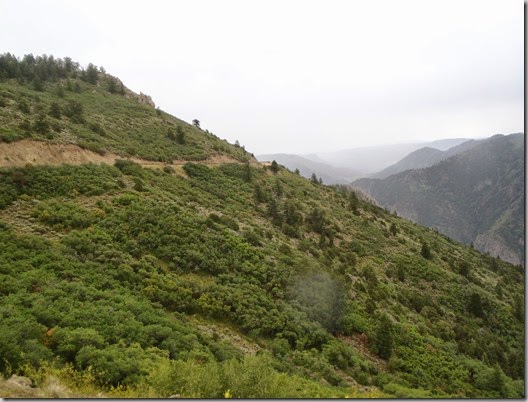 I liked the drive so much, I wanted to do it again. And I did a few days later on my motorcycle. We spent the better part of 8 hours that day in the truck. That is a long time for us. We were ready to get home.

It was an outstanding day. We are ready to move to our next spot, but Kim has a few adventures left before we move on. You won’t believe what we did next.

Posted by ktmissouri at 1:25 PM