More fishing and what we do on a rainy day

We have been hanging out at Mustang Island State Park for the last few days. It is not the prettiest campground, but the short walk to the beach makes it a very nice spot. My main objective for the first part of the week was to do some more fishing. I would love to catch some fish to eat, but I also wanted to catch one of the game fish. Either a speckled trout or a red drum would do. Well, after catching some more whitings, I caught this Red Drum: 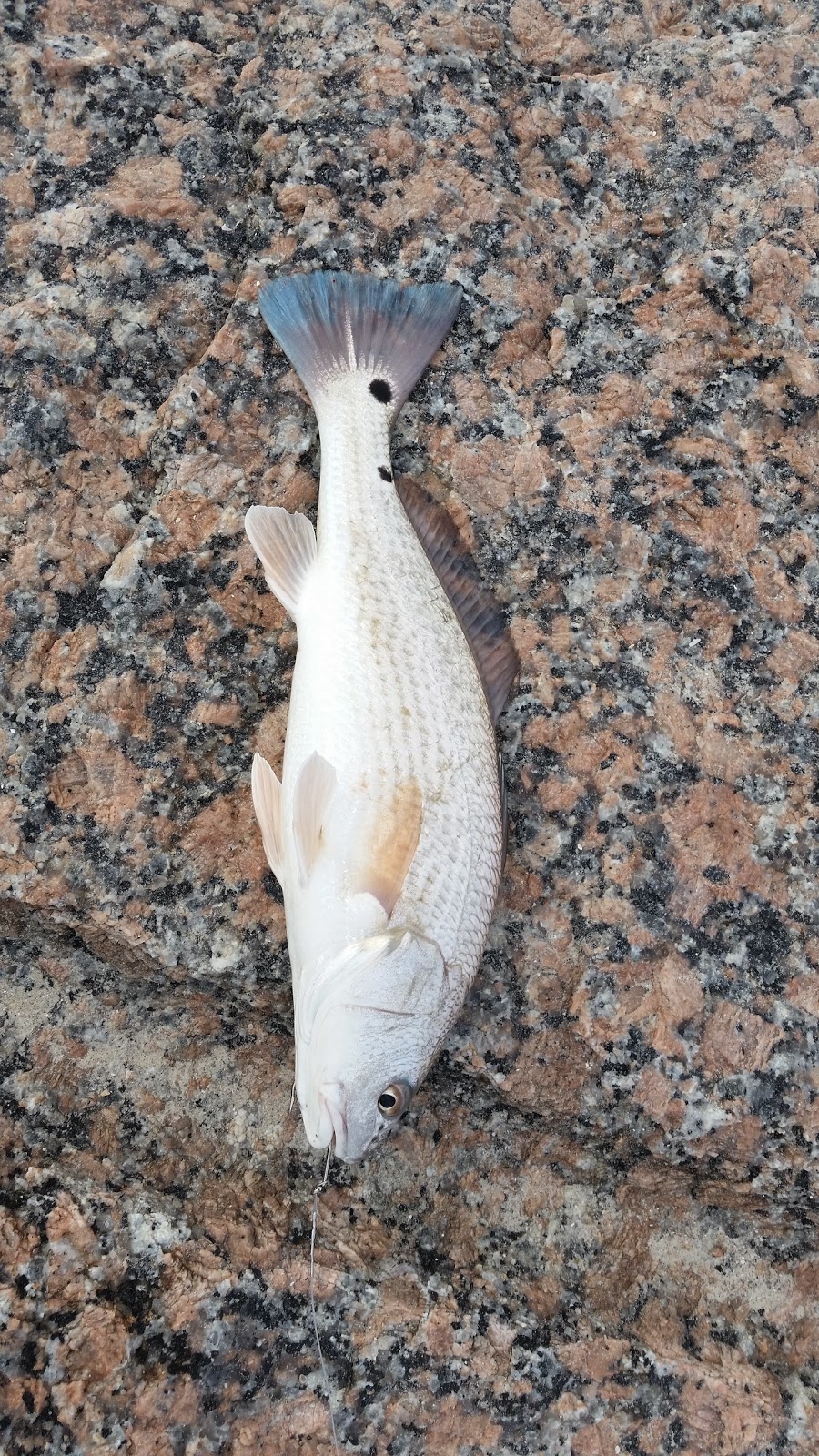 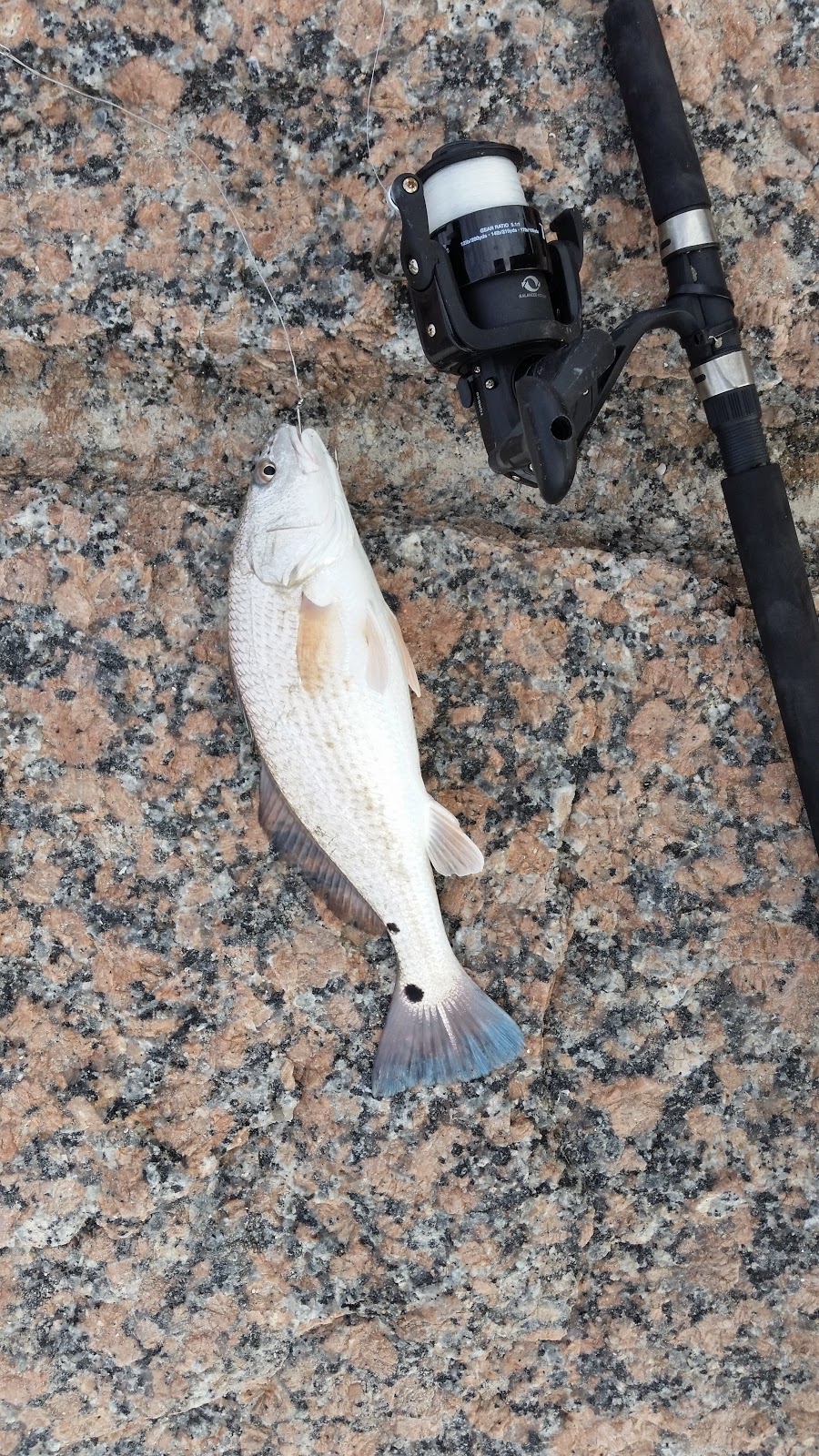 It is not legal to keep this fish. It has to be 20 inches, so I threw him back.

While I was fishing these two guys came out to do some surfing on this cool day. It looked cold to me. They only lasted about 30 minutes. 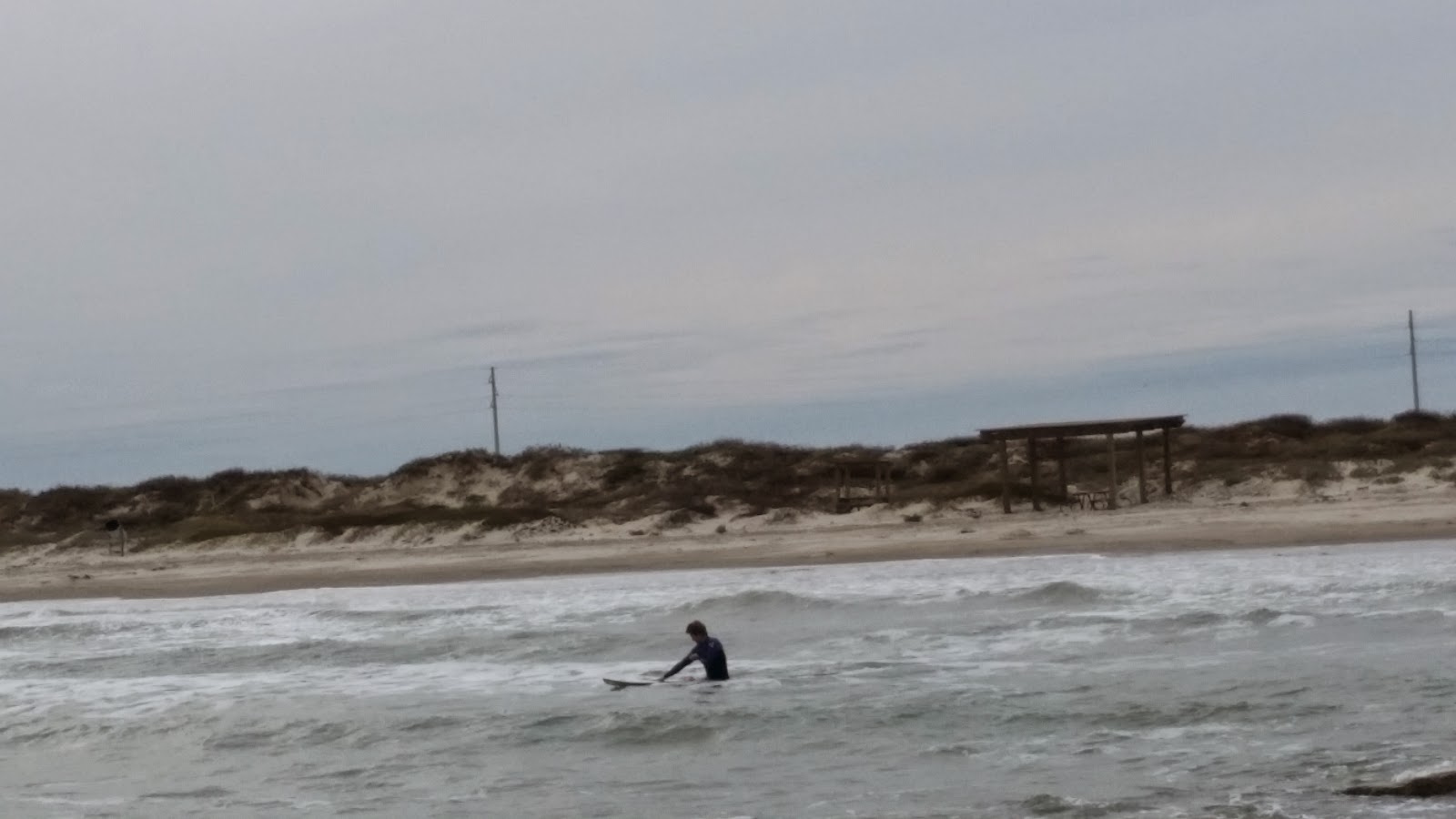 While I was out on the jetty, I decided to go out and try to fish off the end. The surf was pretty heavy, but I wanted to try anyway. Then something really cool happened. A pod of dolphins were surfing in the waves just off the end of the jetty. I tried, but failed to get them on video, but it was one of those moments that I will remember for a long time. They played out there for about 15 minutes. It was awesome.

On Tuesday, February 3, it rained all day. I took the opportunity to go in and get the oil changed and have the fuel filters replaced on the truck. I have found that it is cheaper to have the oil changed on the diesel at a dealership. I think they make it affordable to get your information and then market to you. I have now had my oil changed in Pensacola, Florida, Montrose, Colorado and Corpus Christi, Texas.

After doing the oil change we had lunch at our favorite Fast Food burger joint, Whataburger. They are based here in Corpus Christi. Then we went to the dollar theater and watched "Unbroken" It was a good movie, but a much better story.

When I got back from fishing on Tuesday, I noticed a new person from Iowa had parked in the campground. He had a Yamaha WR 250R in the back of his truck. I stopped and talked to Jim for a minute and we may go for a ride later this week. Tune back in to see if we make that happen. I think we should, just the other day I was wishing I had someone to ride with and poof he appeared.