We were thinking about moving on Tuesday, March 10th, but we decided to stay one more day in Kerrville and make the 30 mile trip up to Fredericksburg to see some things we really wanted to see. We had driven through Fberg twice in the past few weeks on our way to Missouri and on the way home. I was very interested in seeing the National Museum of the Pacific War and Kim wanted to wonder around the shops, galleries and churches. For the first time in a while, we decided to go our separate ways. When we go to museums we kind of do our own thing anyway, so it really was not that different.

I started out with the Nimitz Museum. It was very interesting and a good way to start. This is the site of the hotel that his grandfather built and ran for many years. Nimitz grew up here after his father died when he was 5 months old. He was really raised by his grandfather. 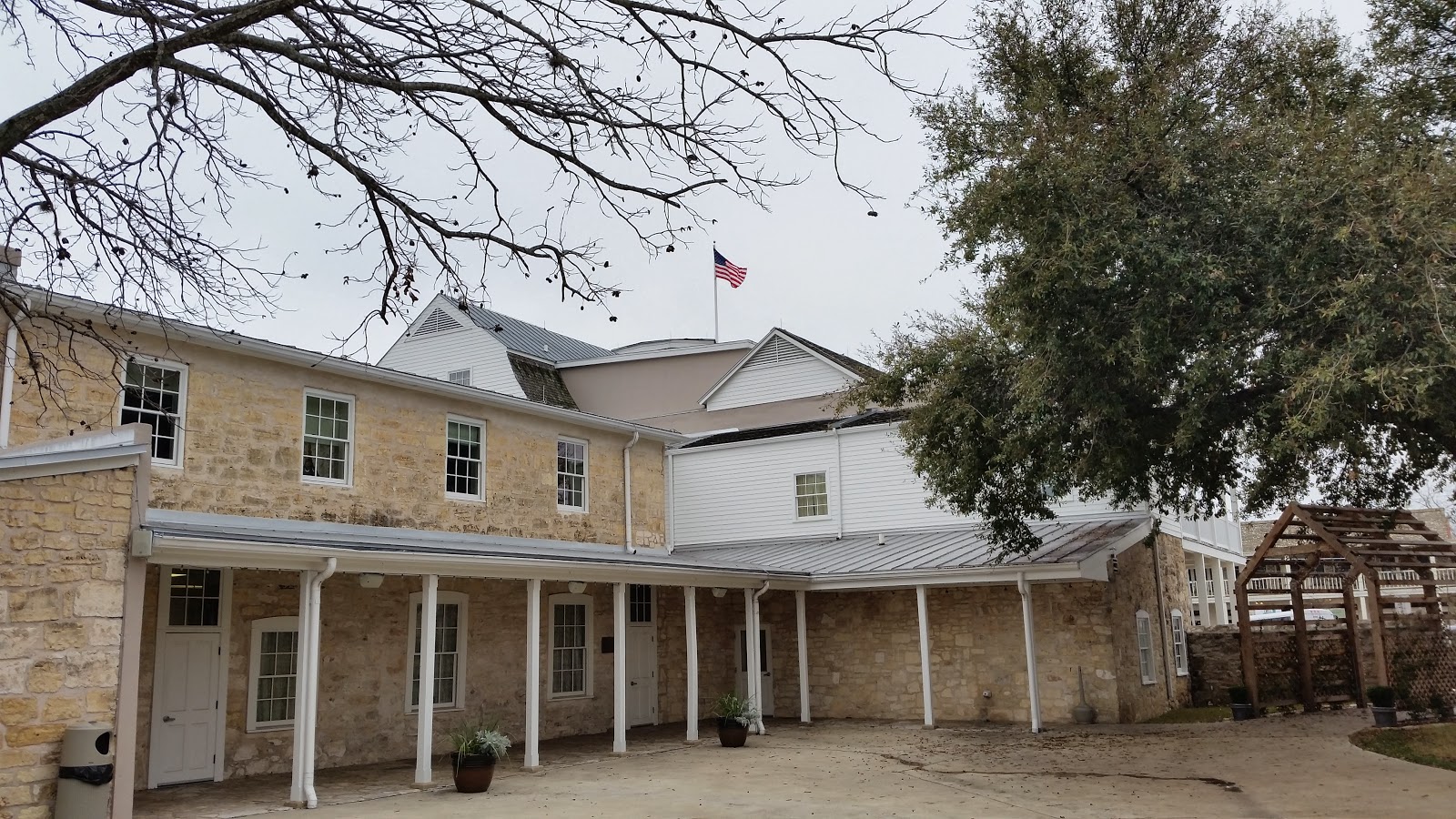 Next up was the Memorial Courtyard. It was very moving. They allow people to dedicate plaques to individuals, groups or ships that served in the Pacific Theater of Operations during World War 2. 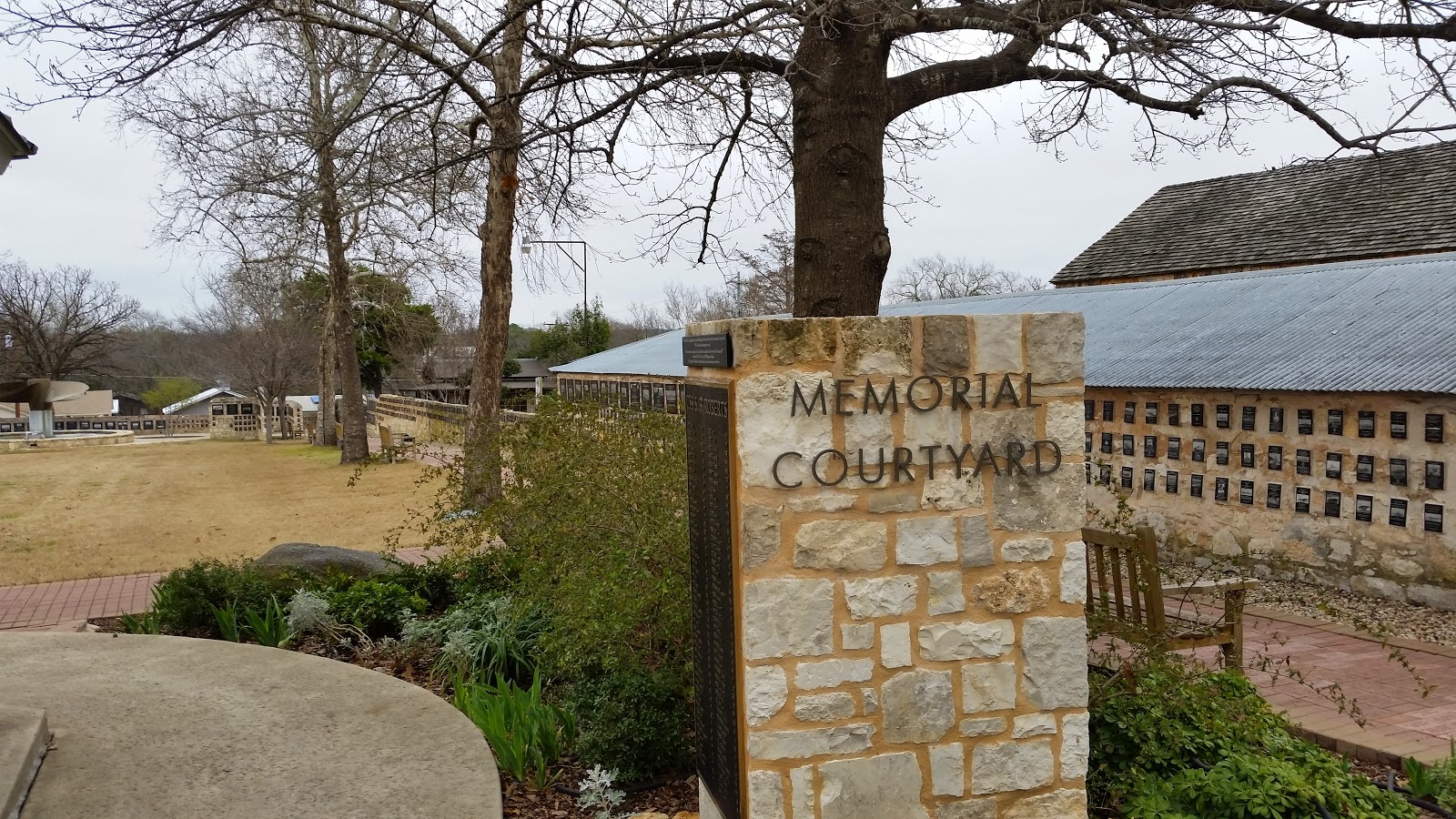 The Centerpiece is a screw from an Essex class Aircraft Carrier. 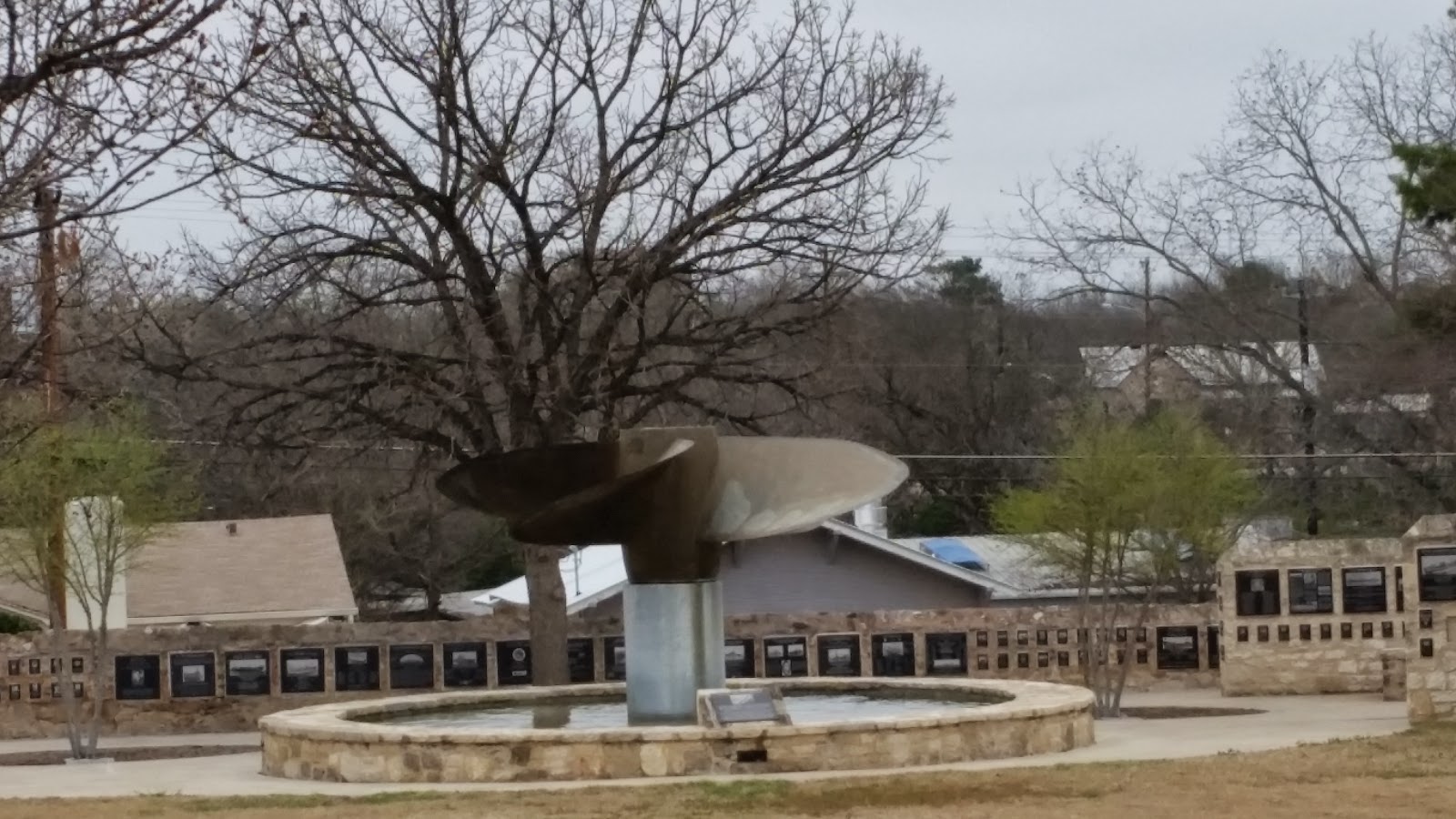 Next was a section that was dedicated to the Presidents that served from 1945 to 1996. All Served in World War 2. 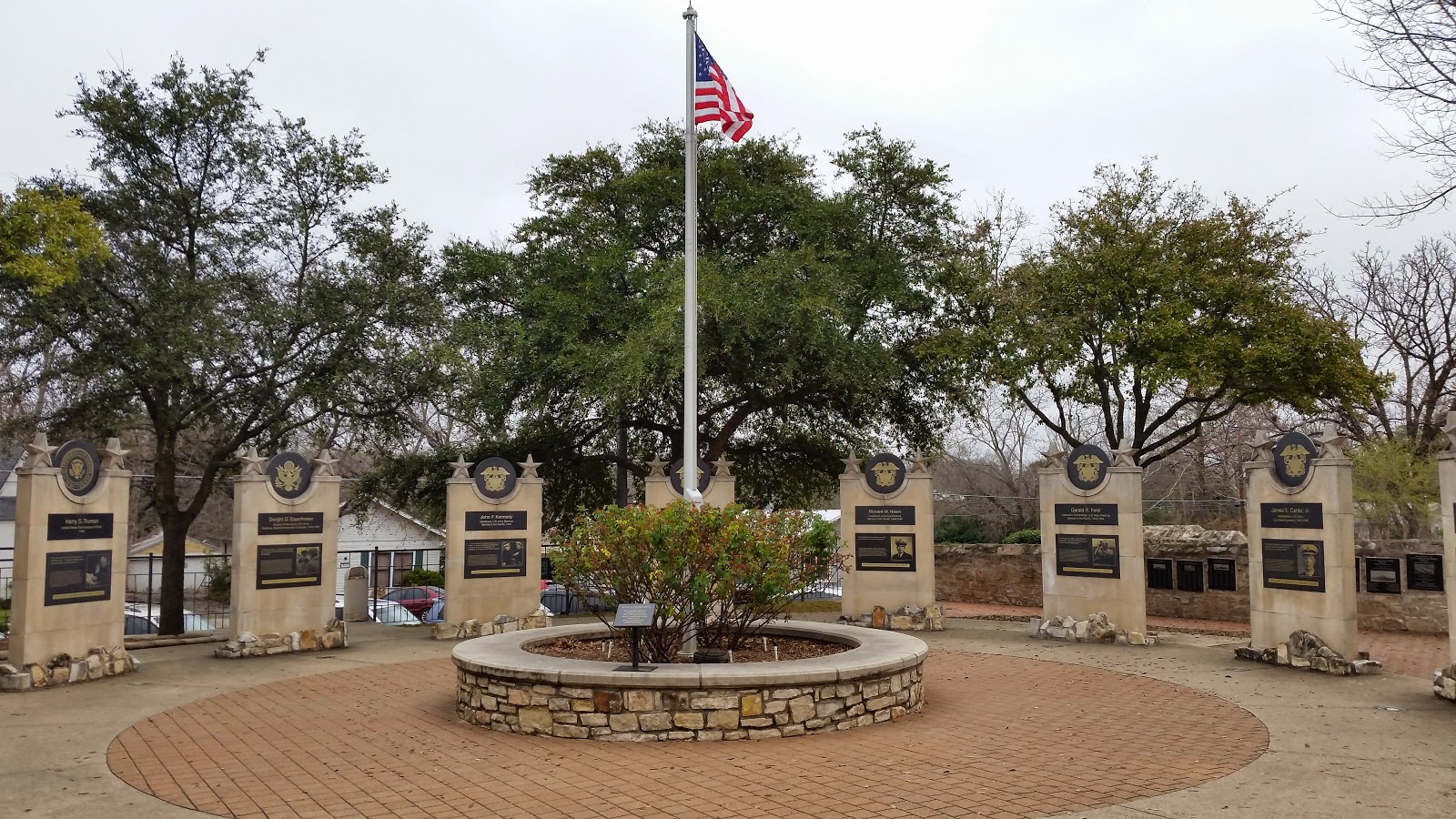 Next was the George H,W. Bush Gallery. All I will say is that it was the best and most comprehensive Museum that I have ever been to. It took me from 9 to 4 to do my visit. I could have taken two to three more hours. The artifacts were very rare and were just amazing to see. 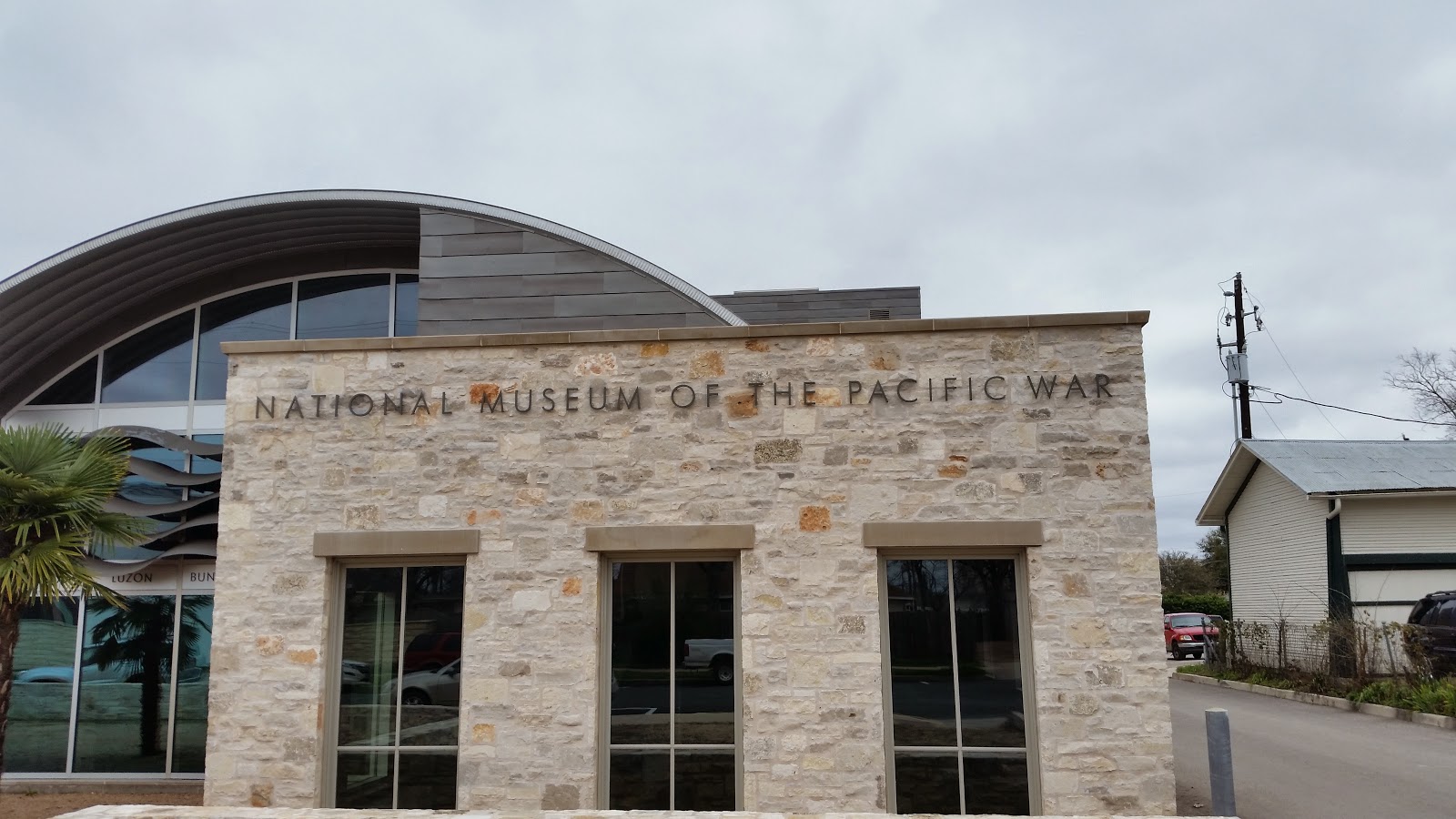 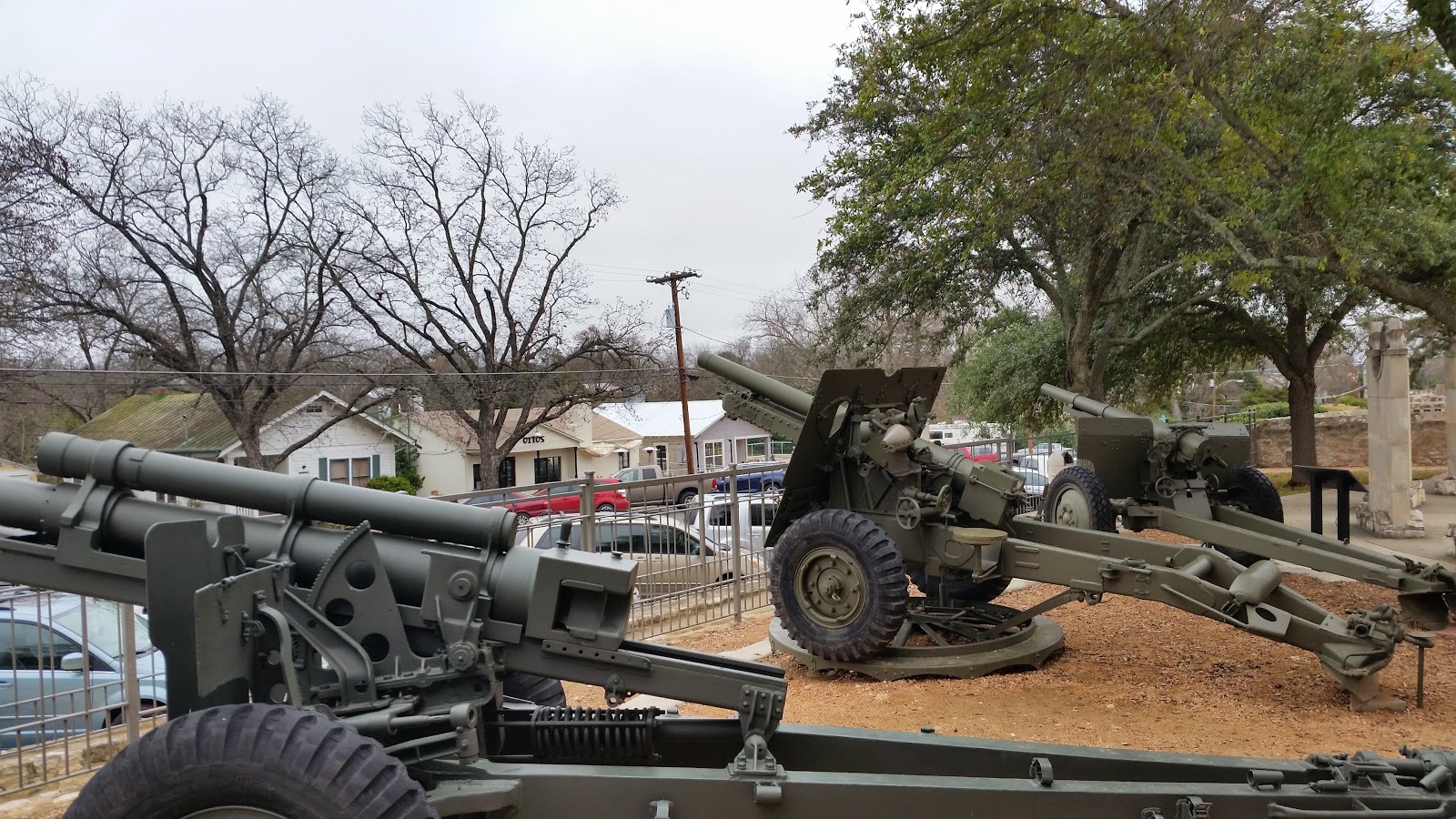 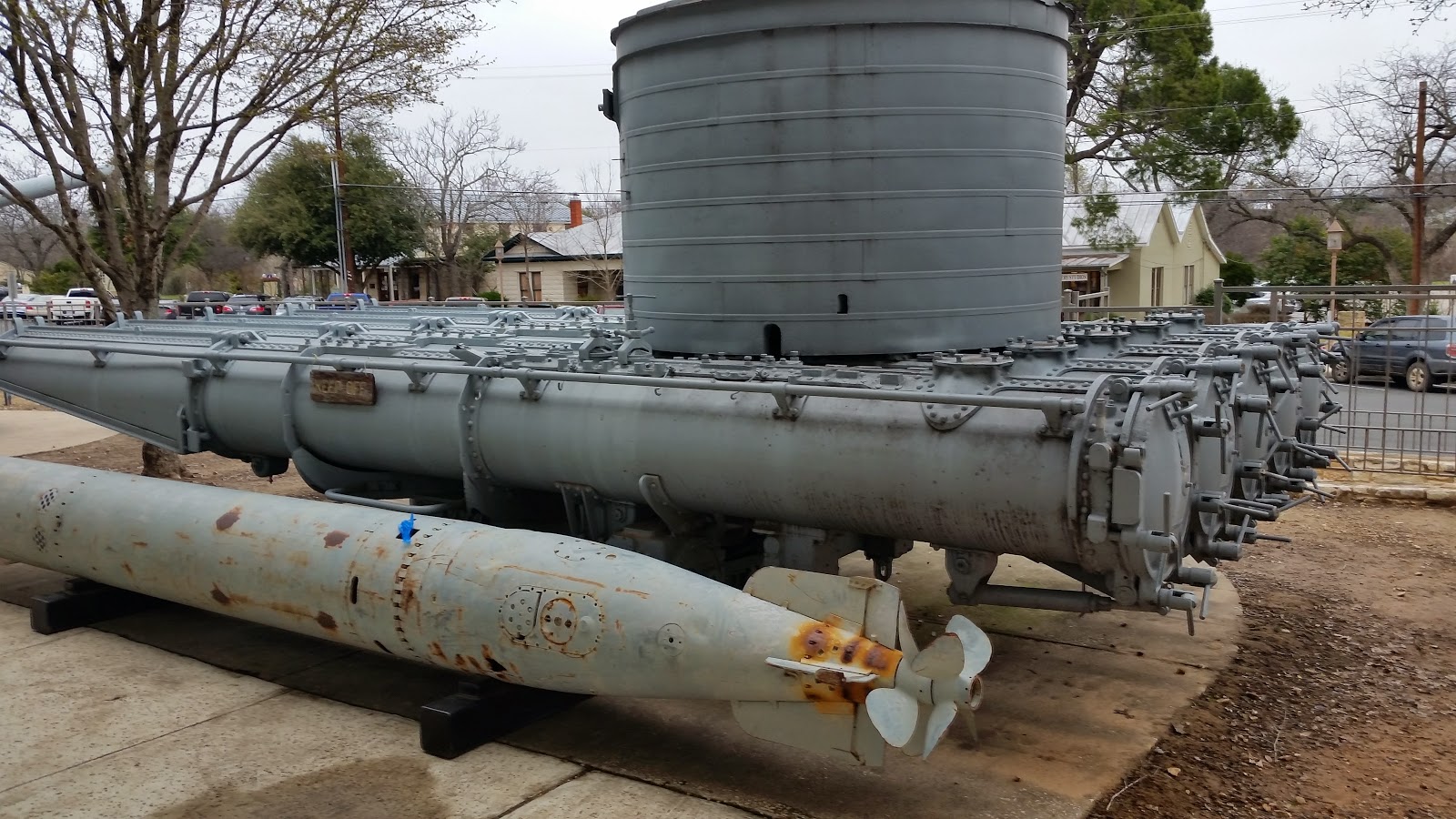 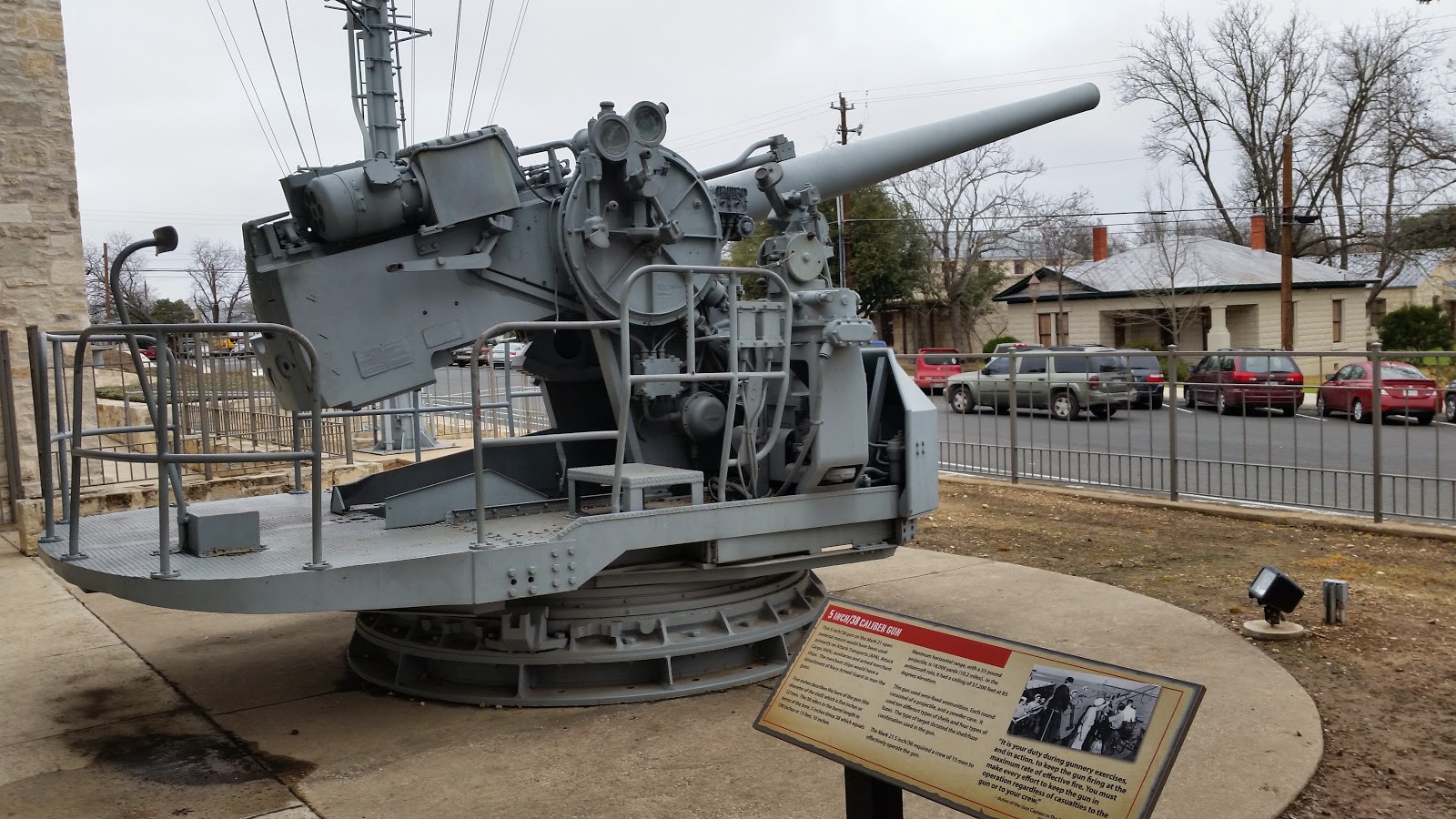 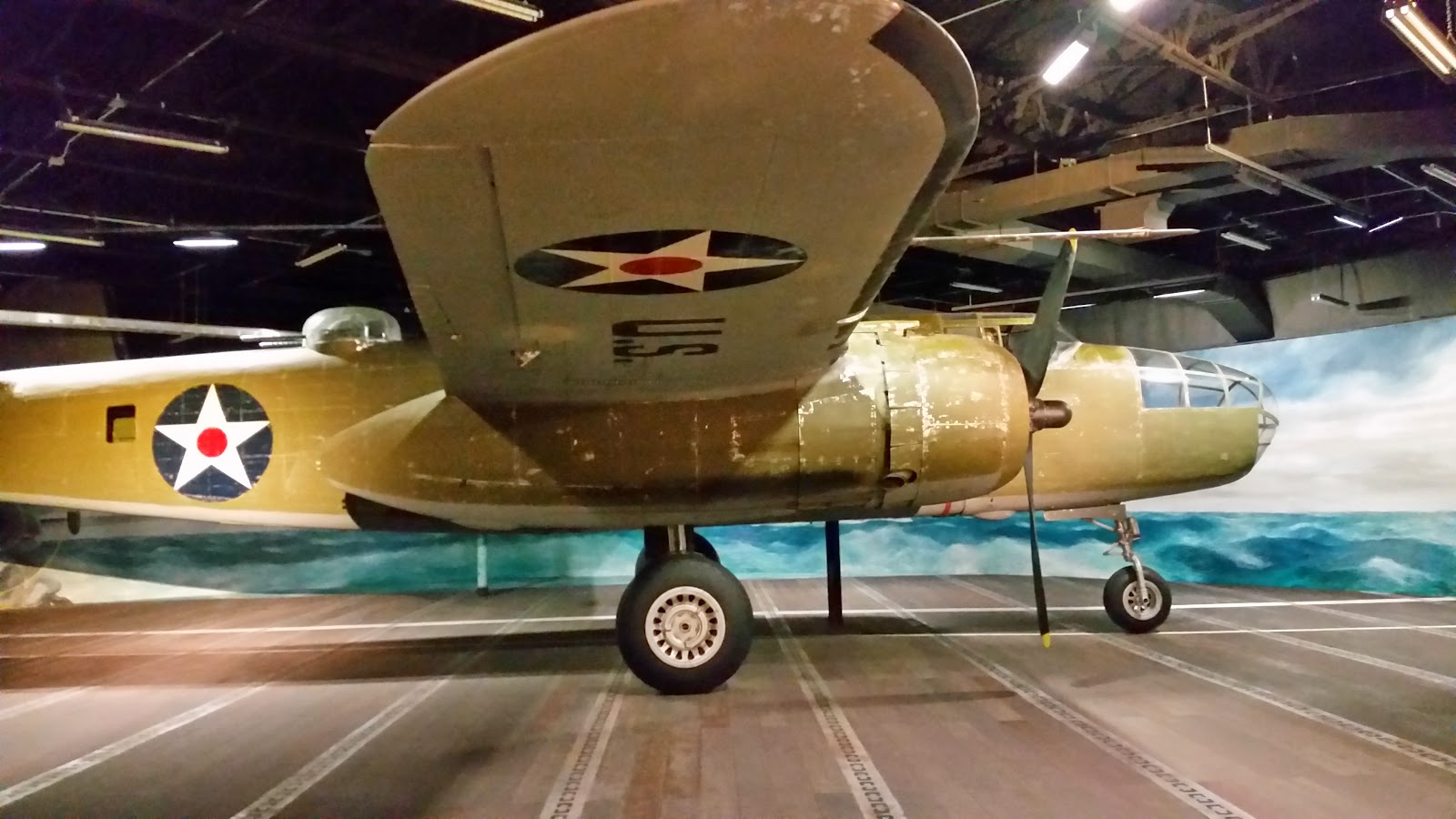 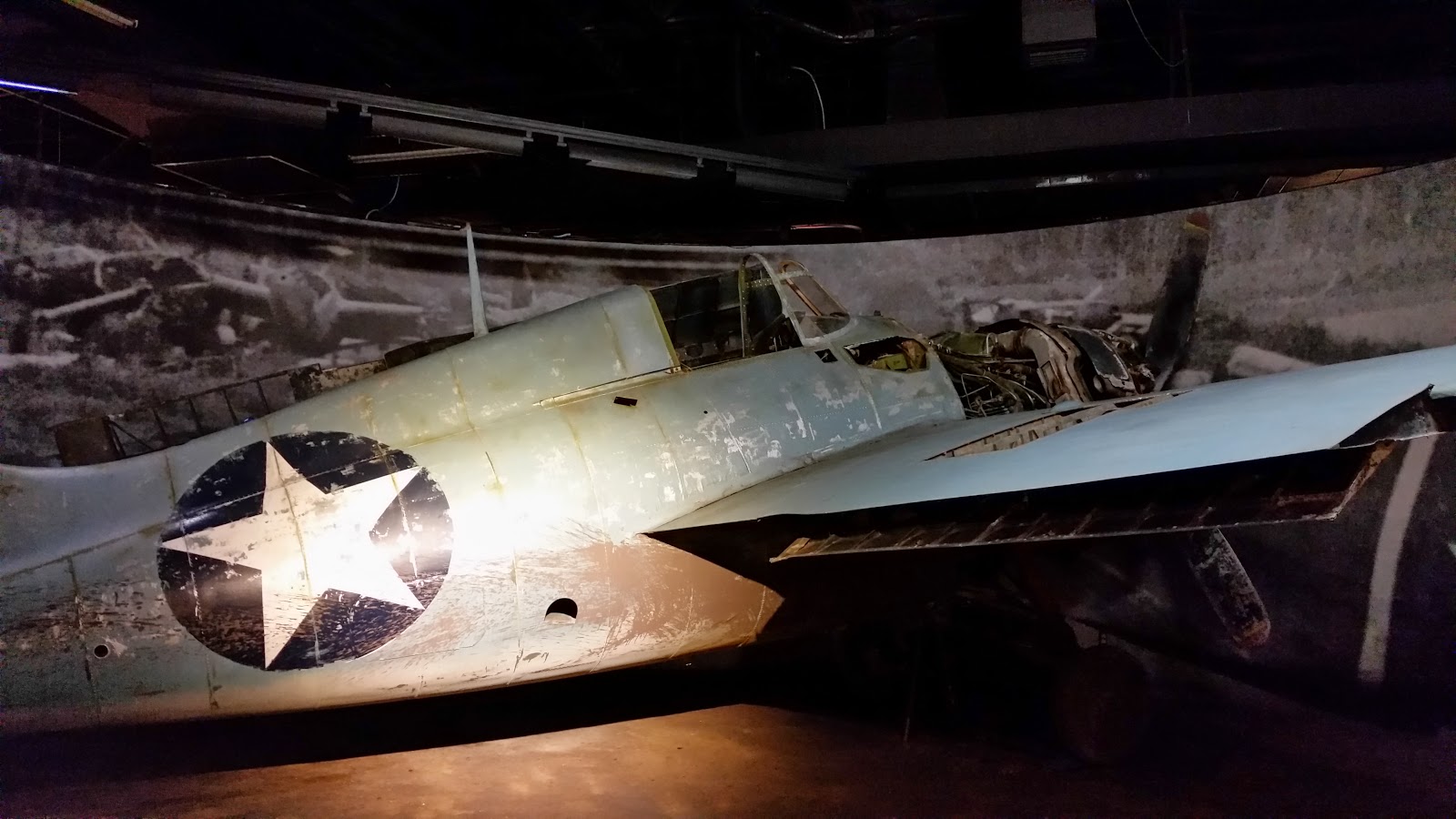 A US light tank 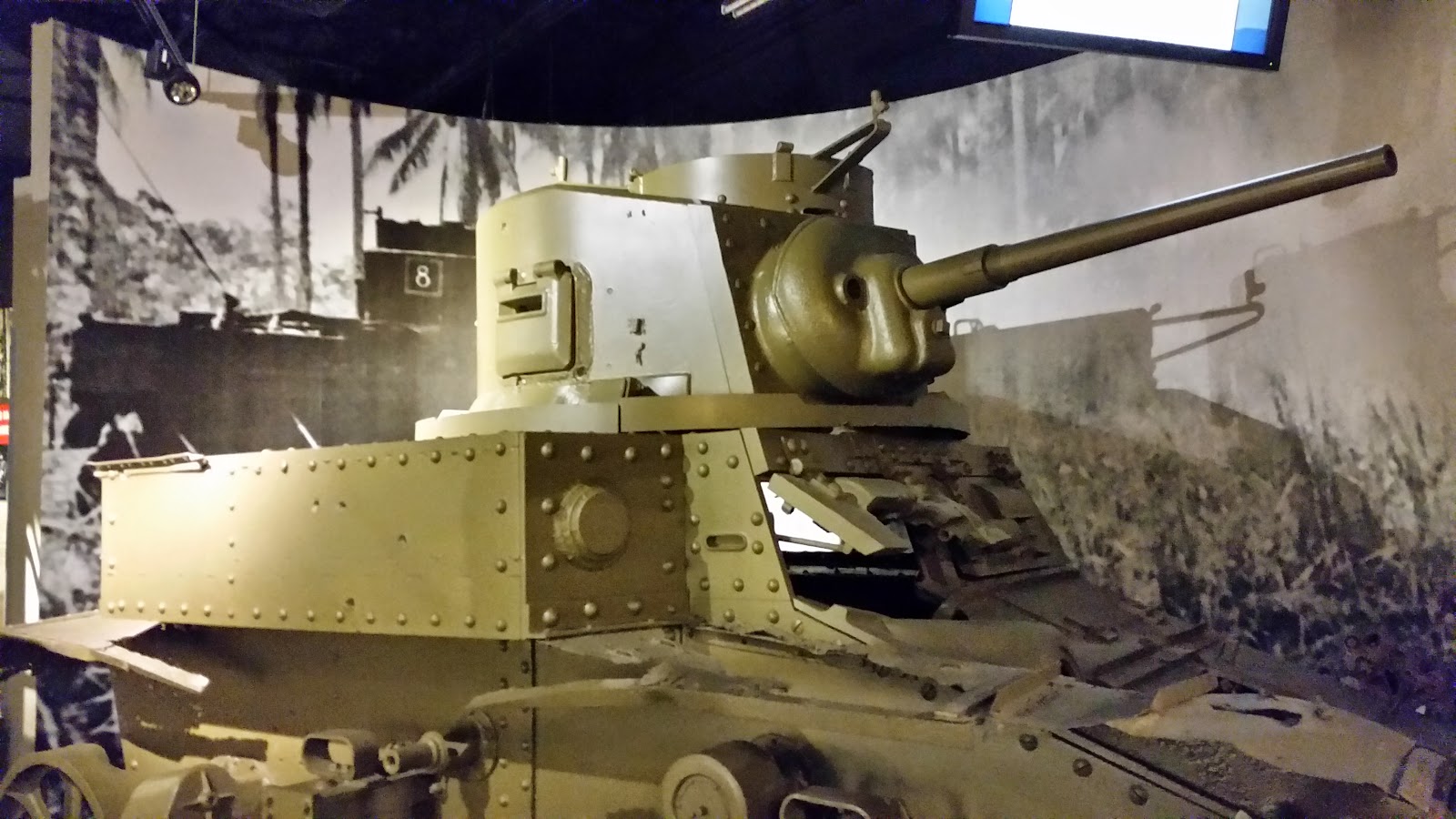 Not a great shot, but this is a recovered Japanese "Betty" Bomber. 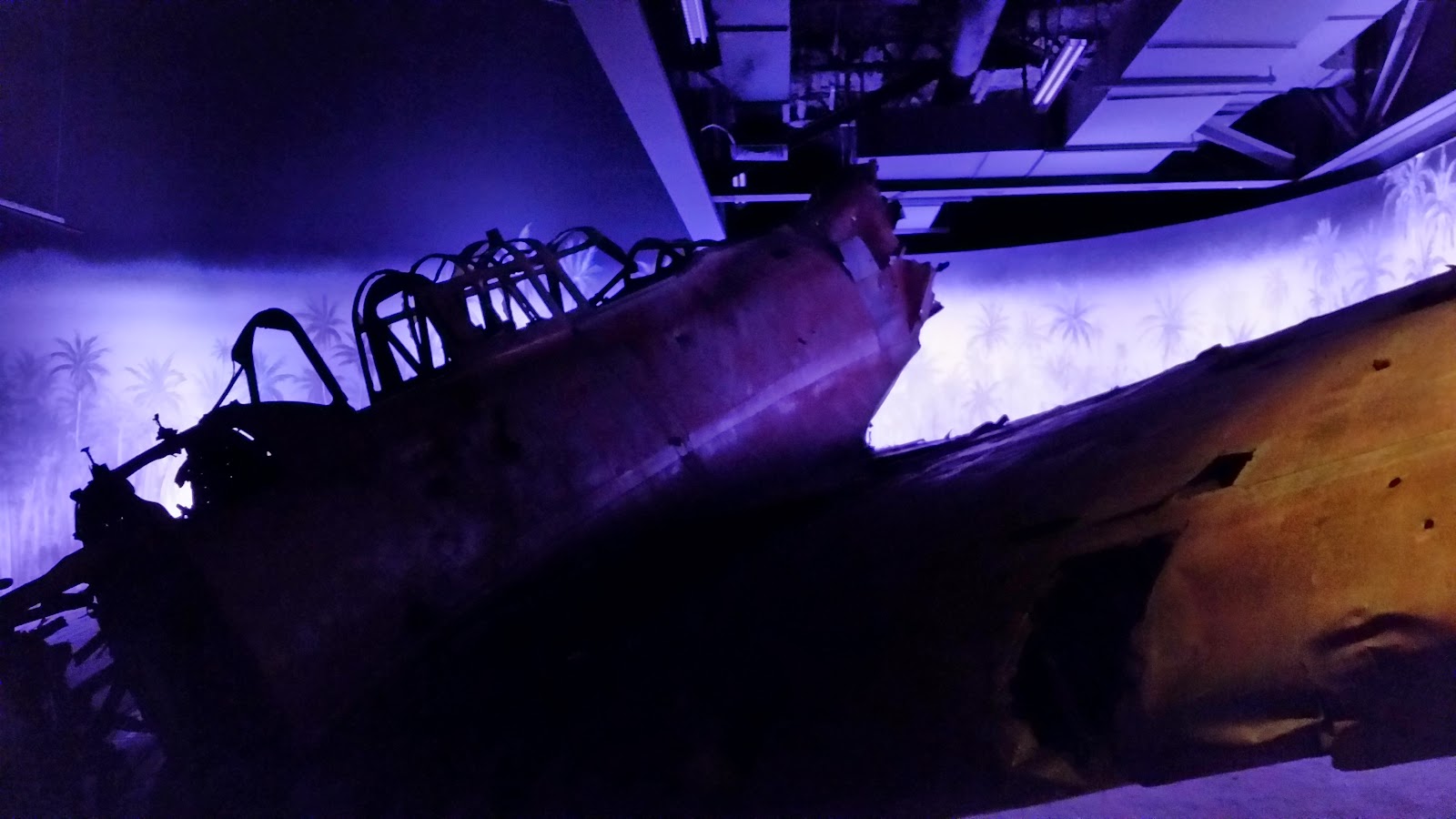 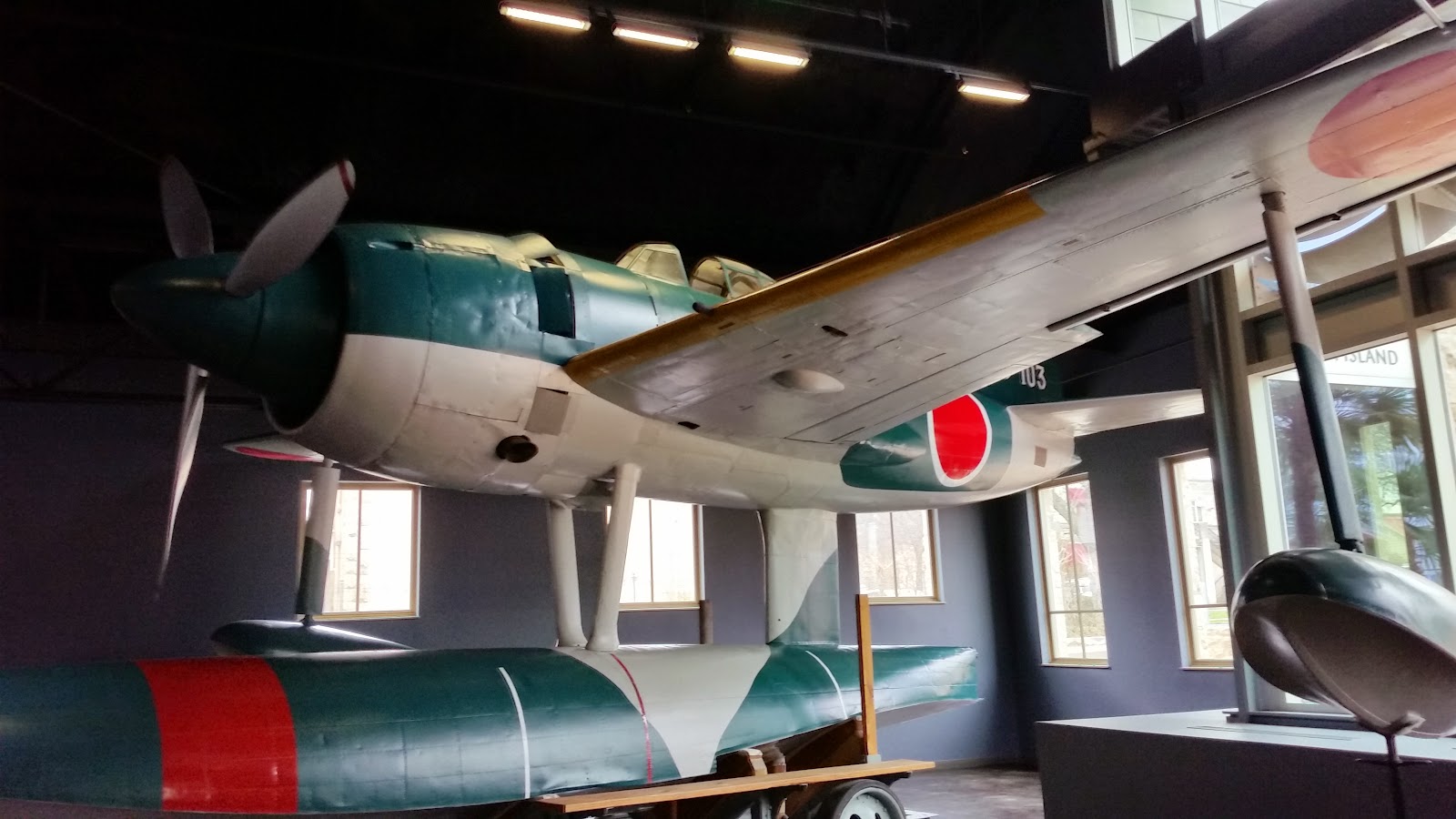 There was an amazing section on the end of the war. The story is told from many different angles and left the ultimate decision up to the visitor to decide for yourself if the bomb should have been dropped or not. 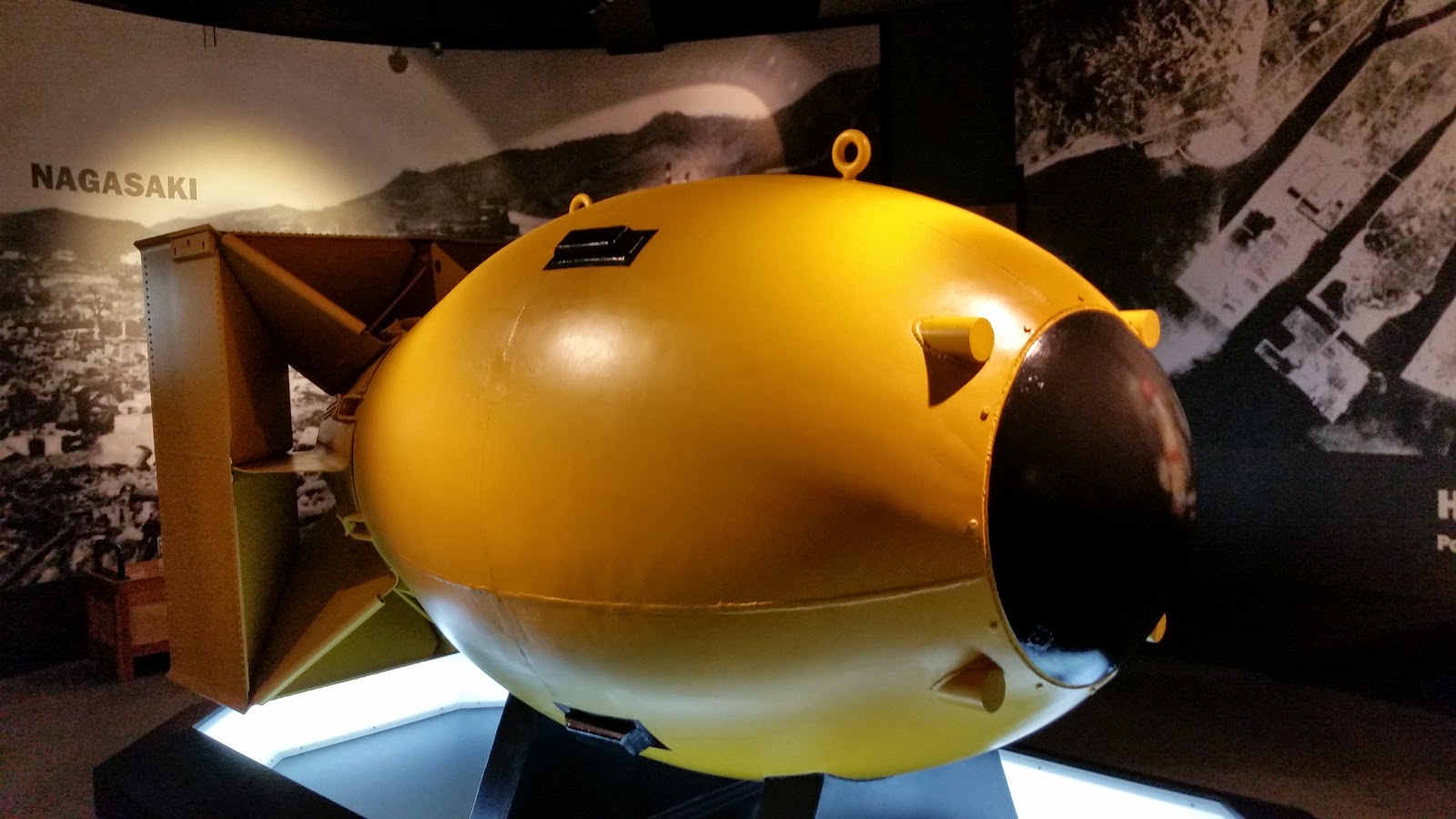 I walked out in awe! I actually walked very quickly because I wanted to catch the last tour of the day at the Pacific Combat Zone. This is where they do reenactments and they have some amazing hardware there also. It is about 2 blocks away.

They have a PT Boat. It is very rare. Did you know that they were made of wood? 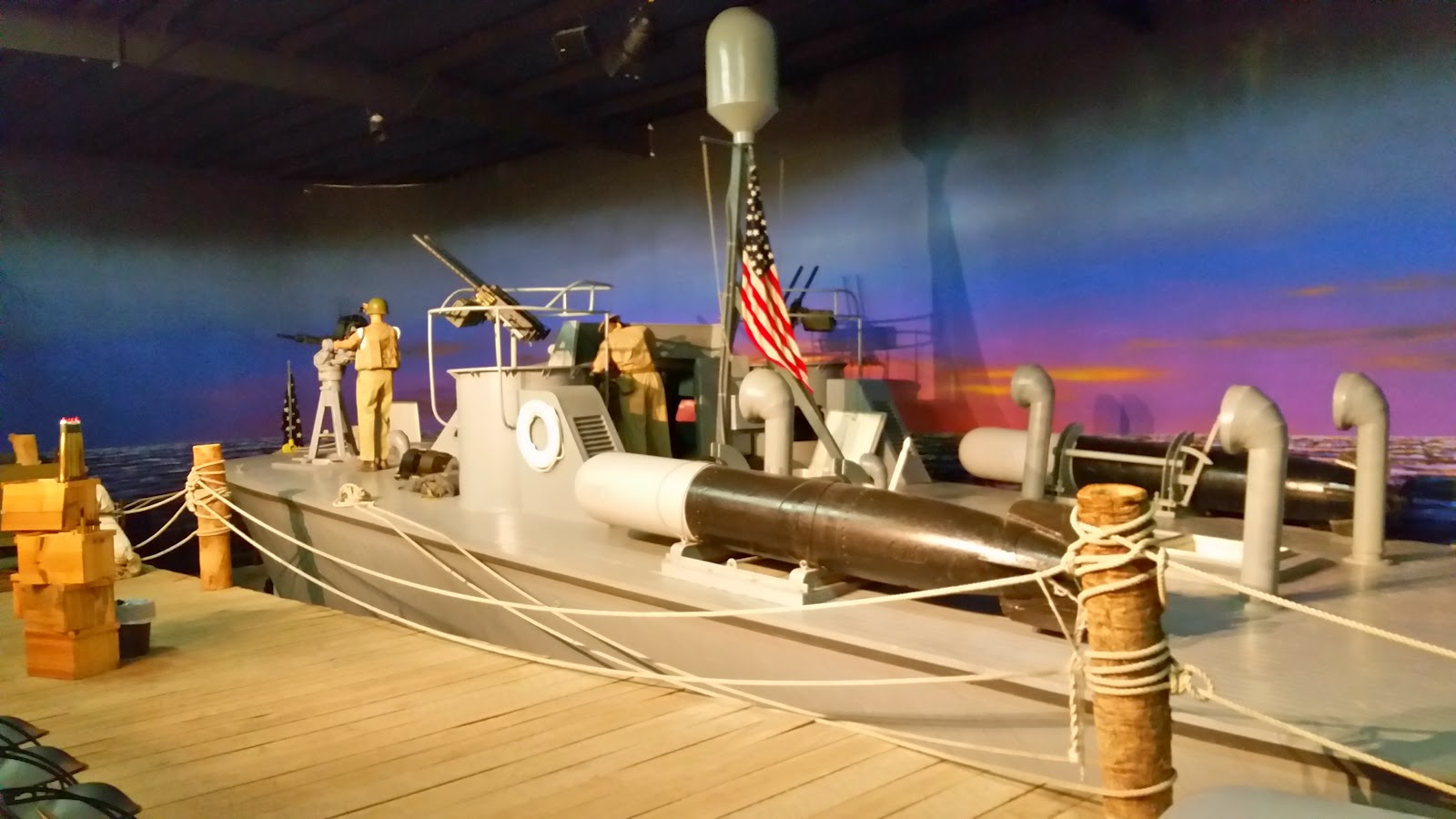 The guide did an amazing job. I also learned that there actually were two different PT boats. This one was the second one and was made by the Higgins boat company of New Orleans. They also made the famous landing craft.

Here is an Amtrac that is on the reenactment field. 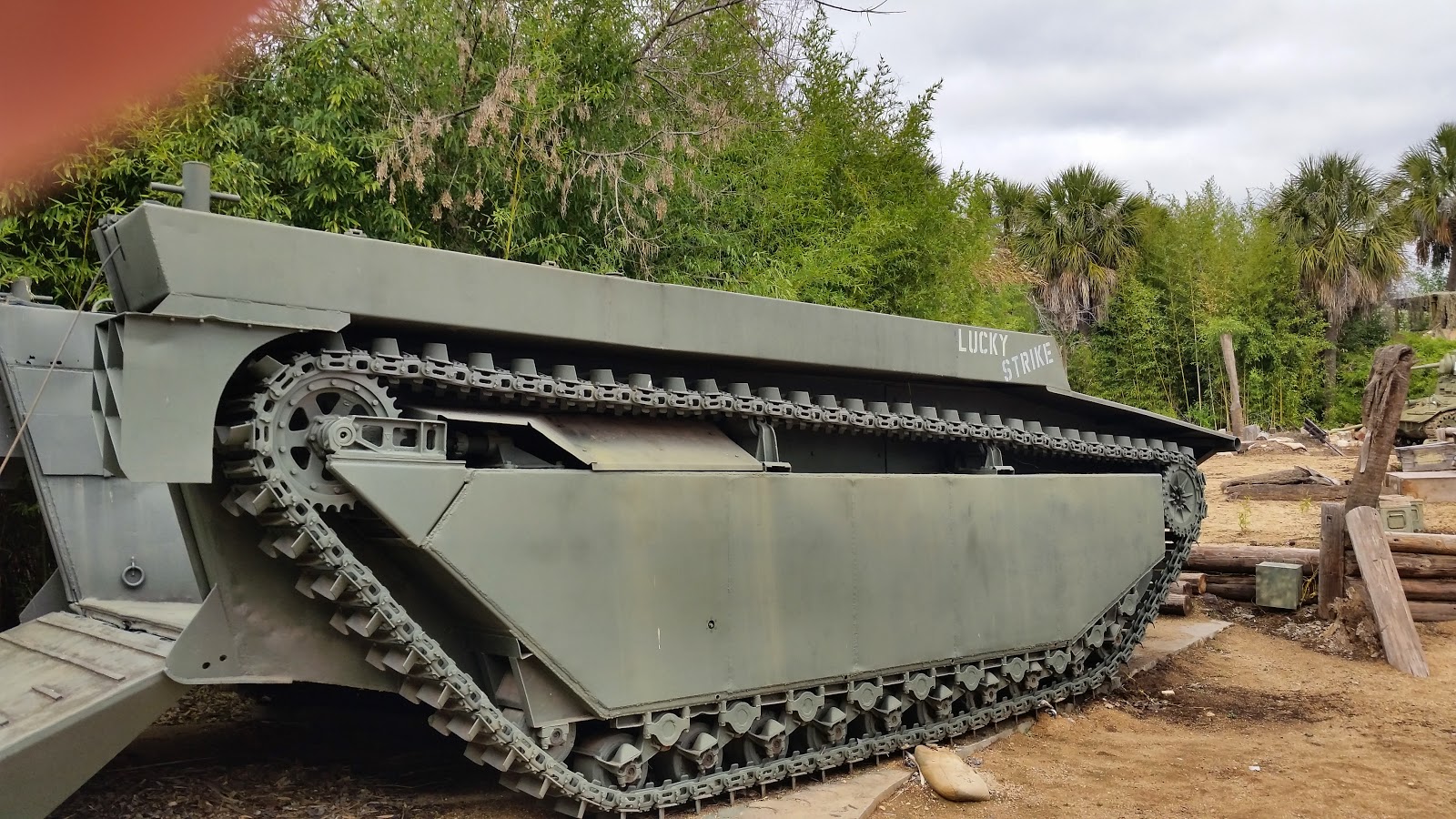 The tour finished up in a quanset hut that was set up like a mobile hospital. They played a reading of a letter from a nurse back home to her folks telling about her experiences during the war. If you walked out of there with dry eyes, you have to be a robot. If you are ever in central Texas, you have to take a day and go to this museum.

Kim spent the day going to winery stores and bought some wine. She also found some Maple/honey/butter that is every bit as good as it sounds. She did go visit the historic churches in town. Here is the old church built in the early 1860's: 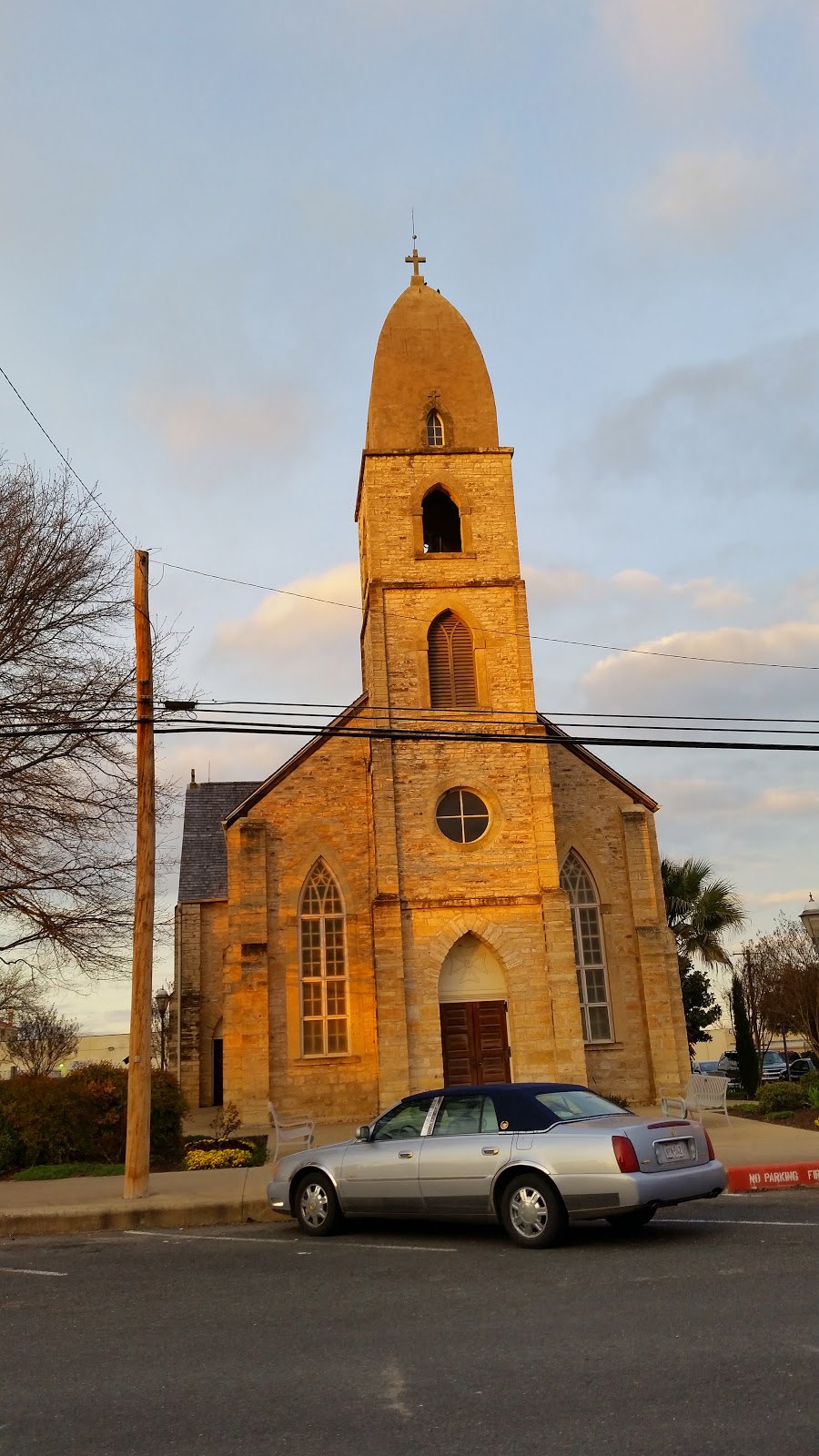 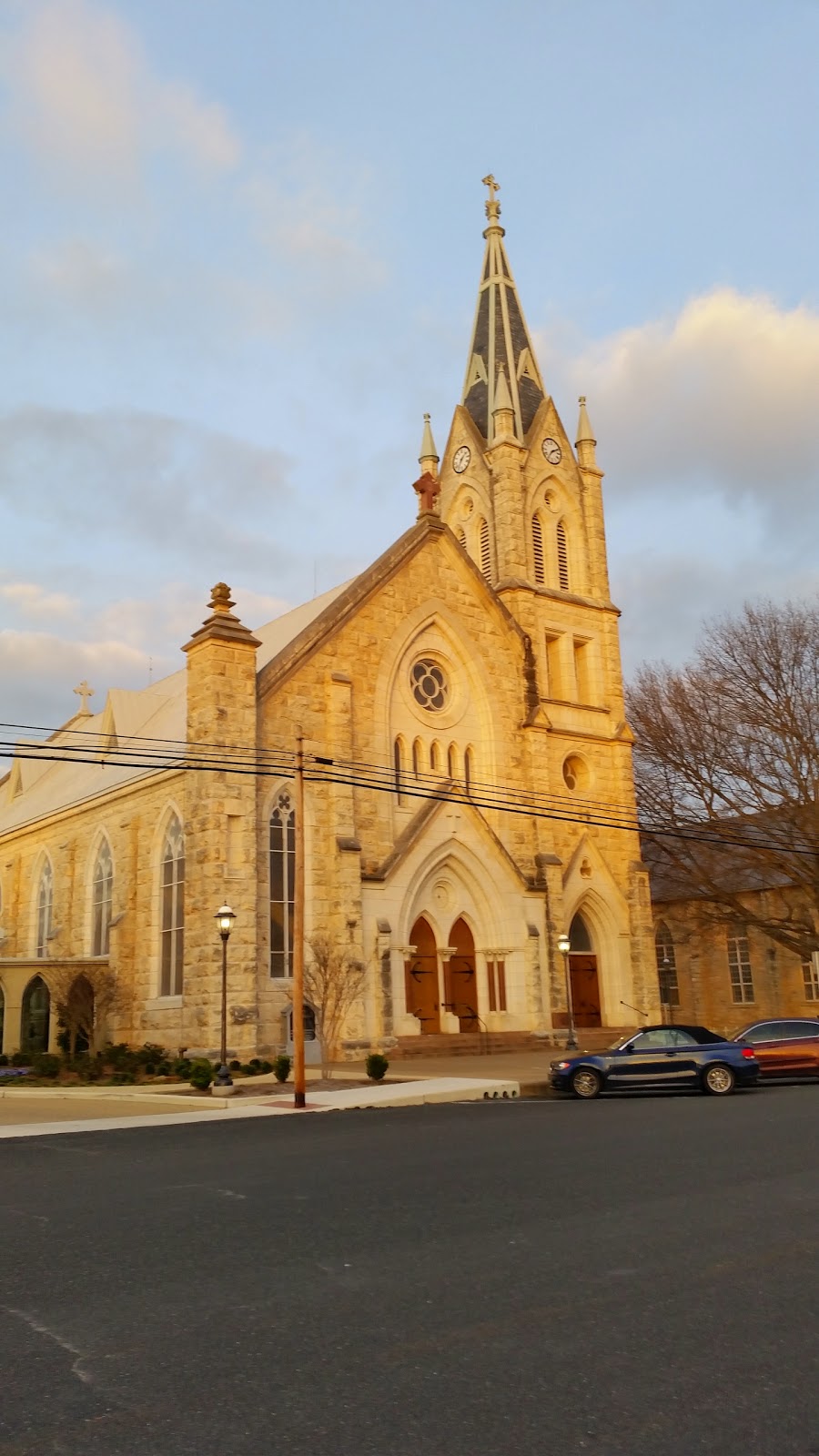 And the new Church on the right, built in 1908. Darn power lines really ruined those shots.

We were both a bit tired, but we really wanted to go see Enchanted Rock. 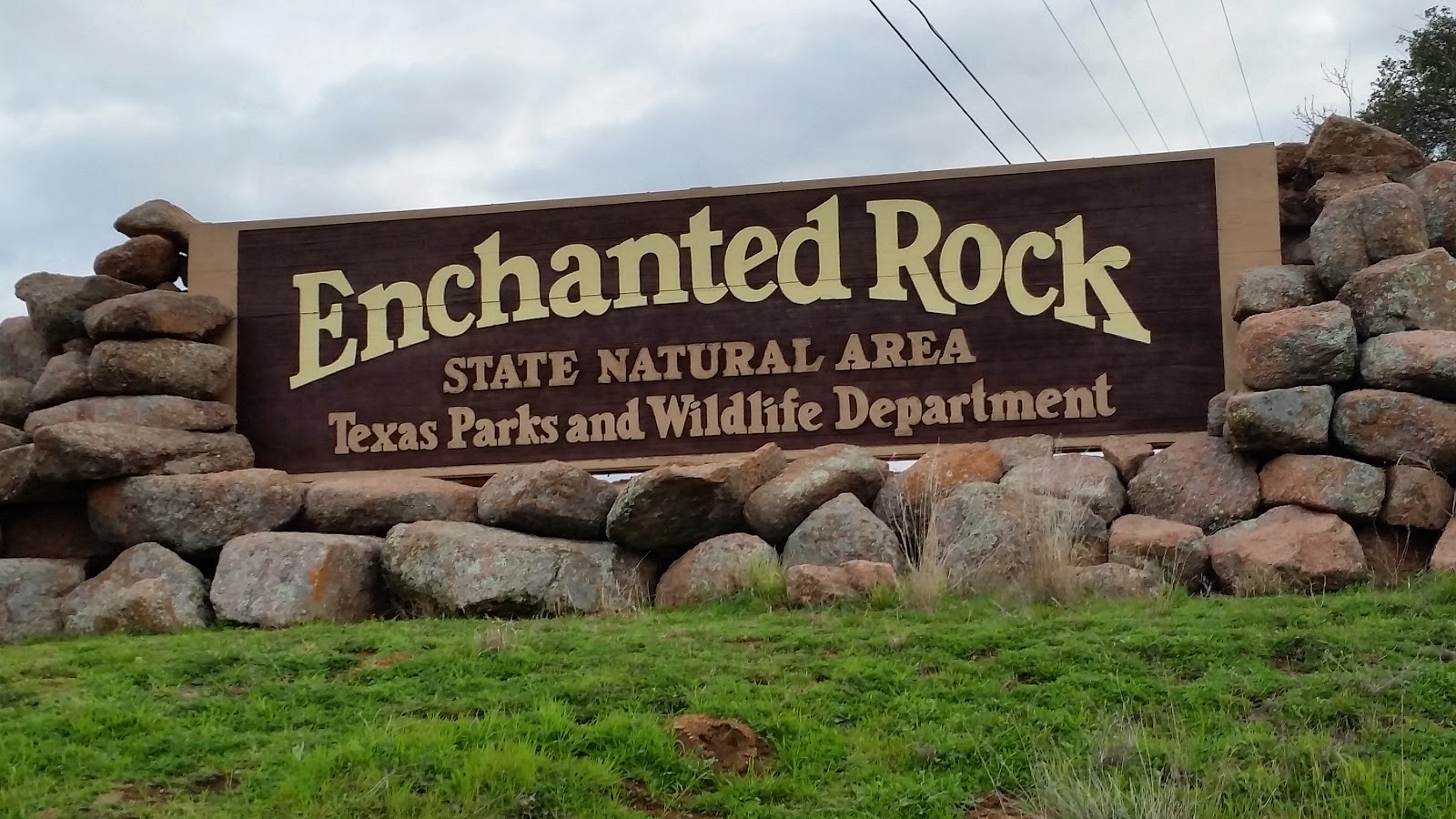 Here is a shot of the Rock: 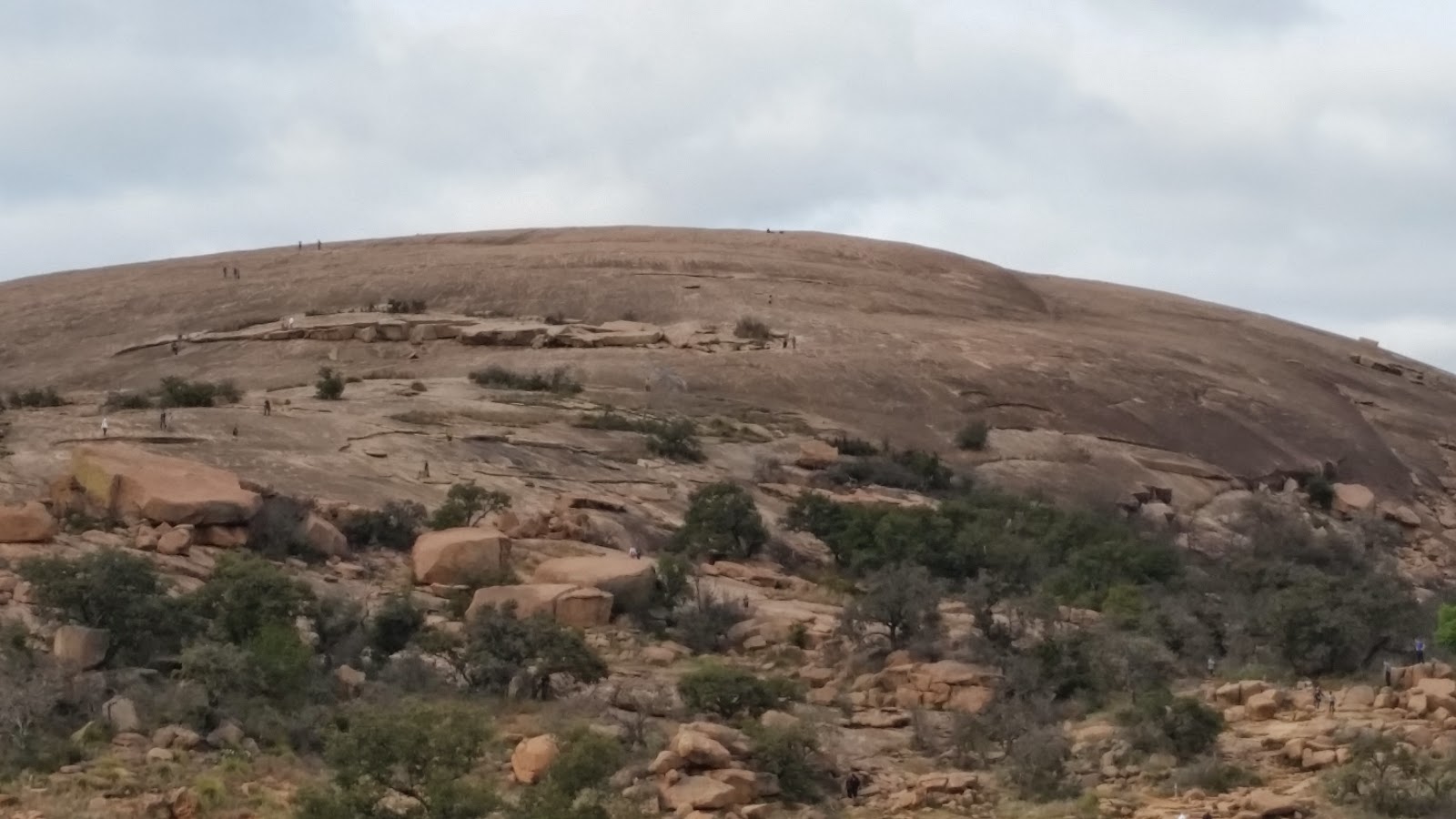 If you blow it up and look closely you can see people climbing up to the top. We decided to walk up a ways and see if I could get a better picture. Well, we walked for a while and got really winded. Here is Kim resting: 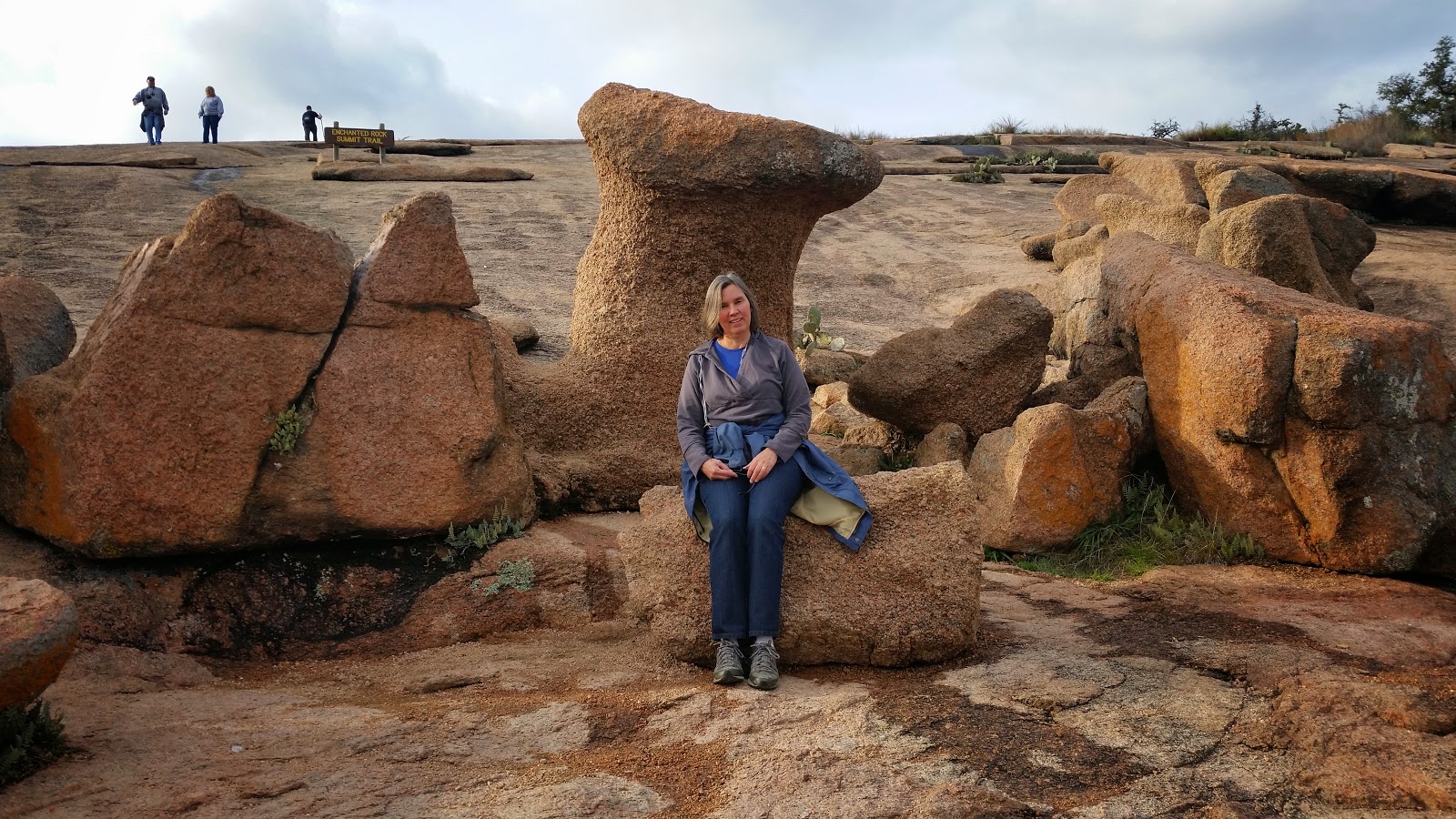 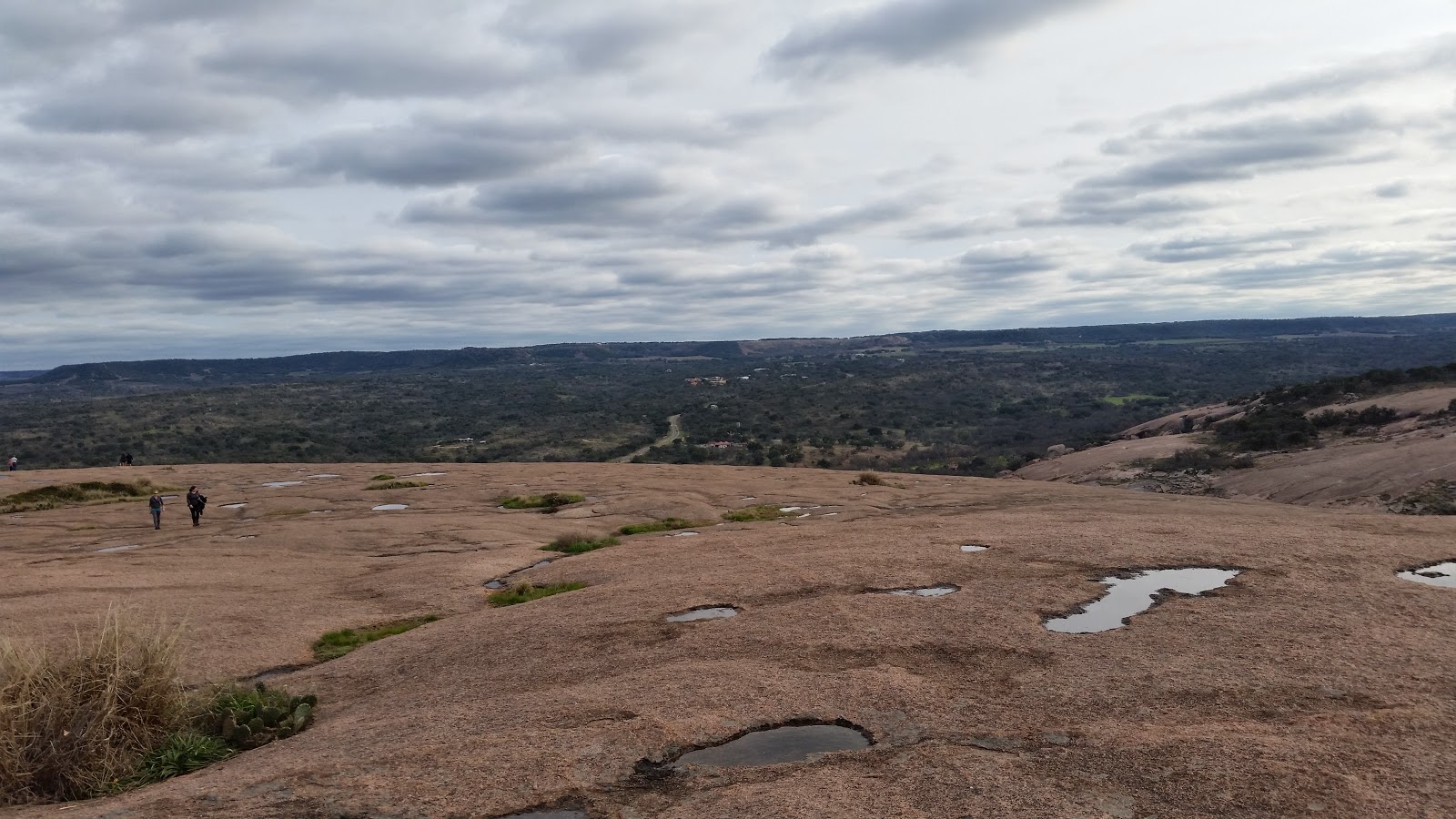 This is the survey marker at the top: 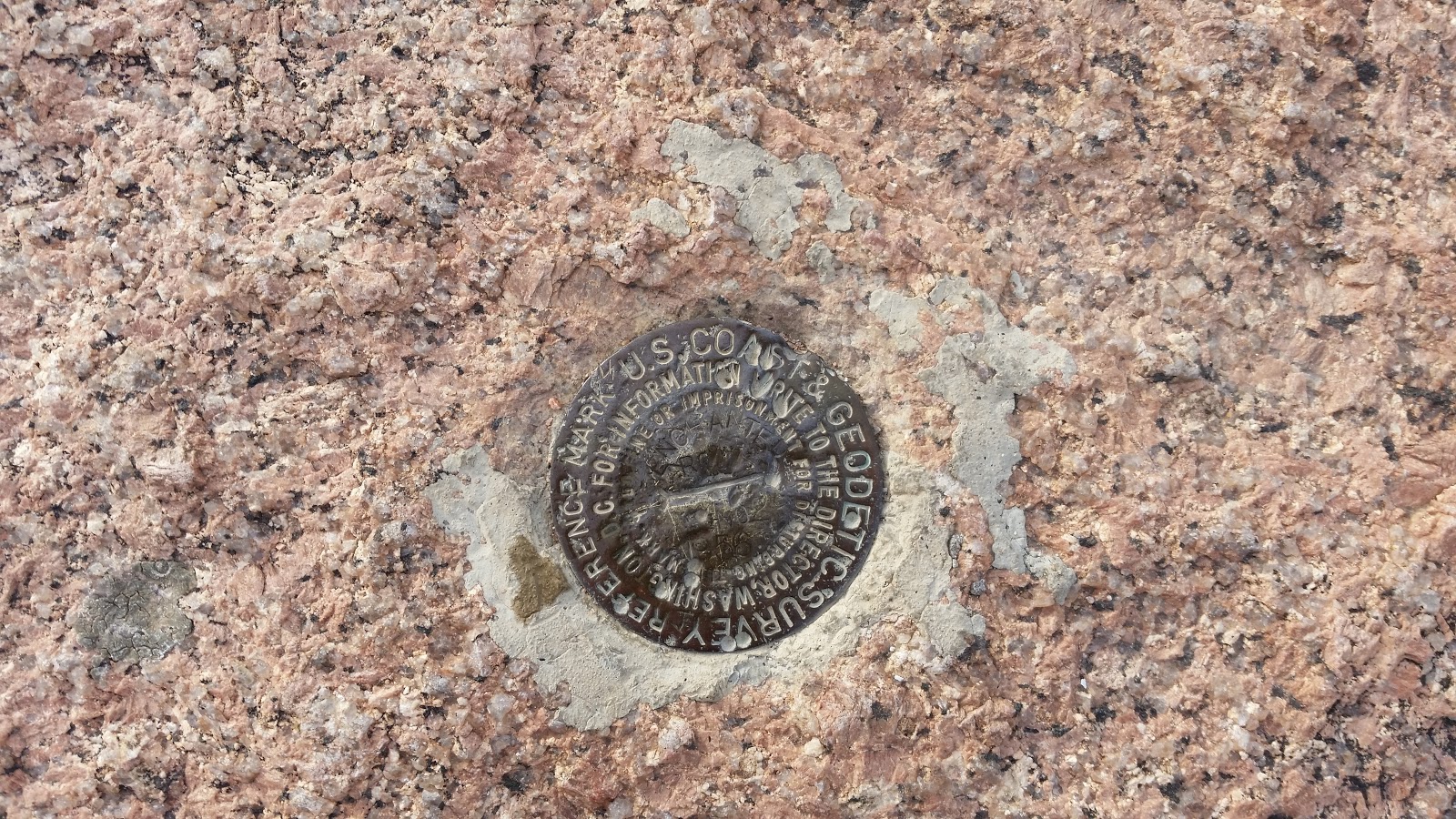 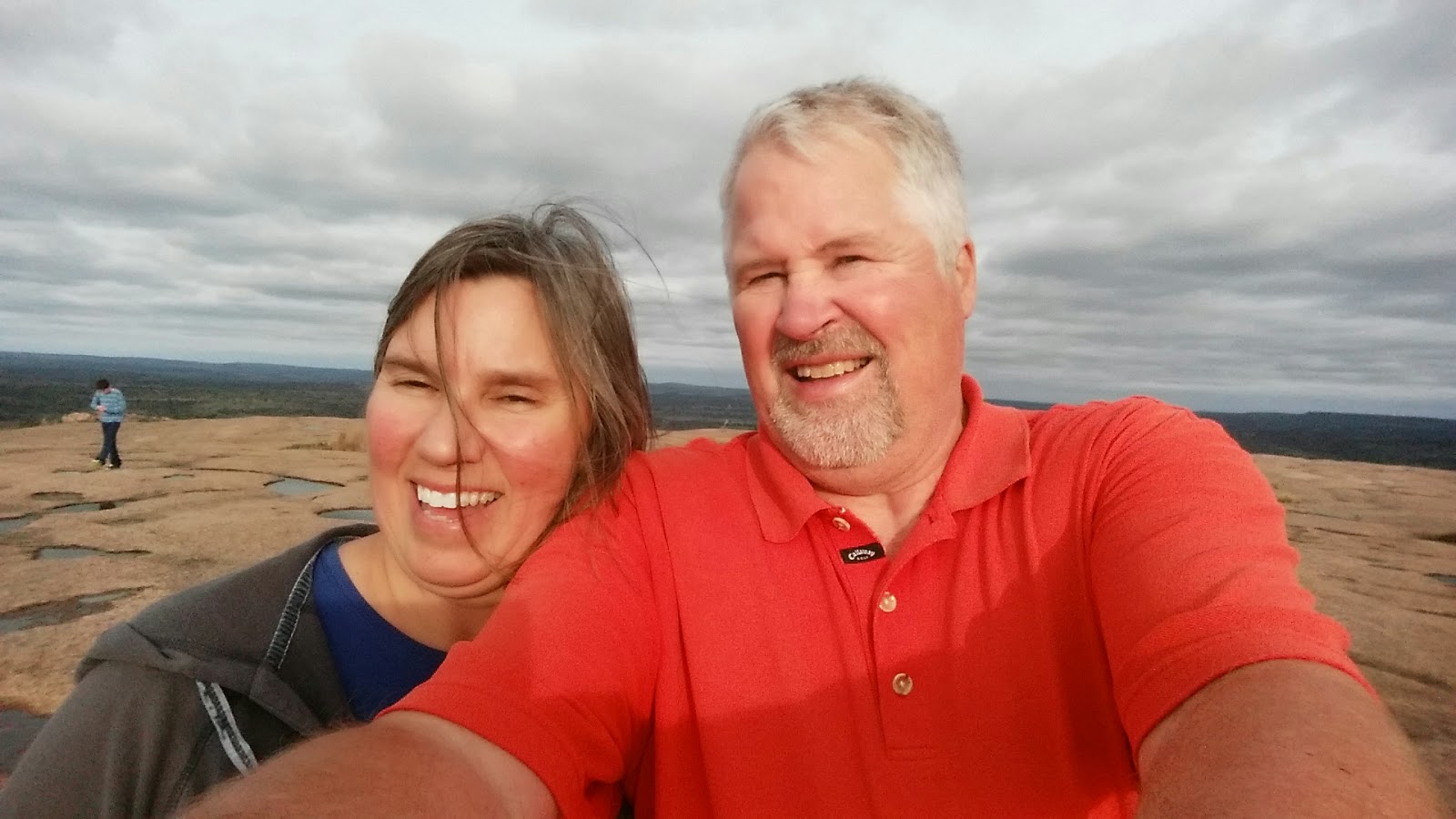 Another shot looking up from the parking area. 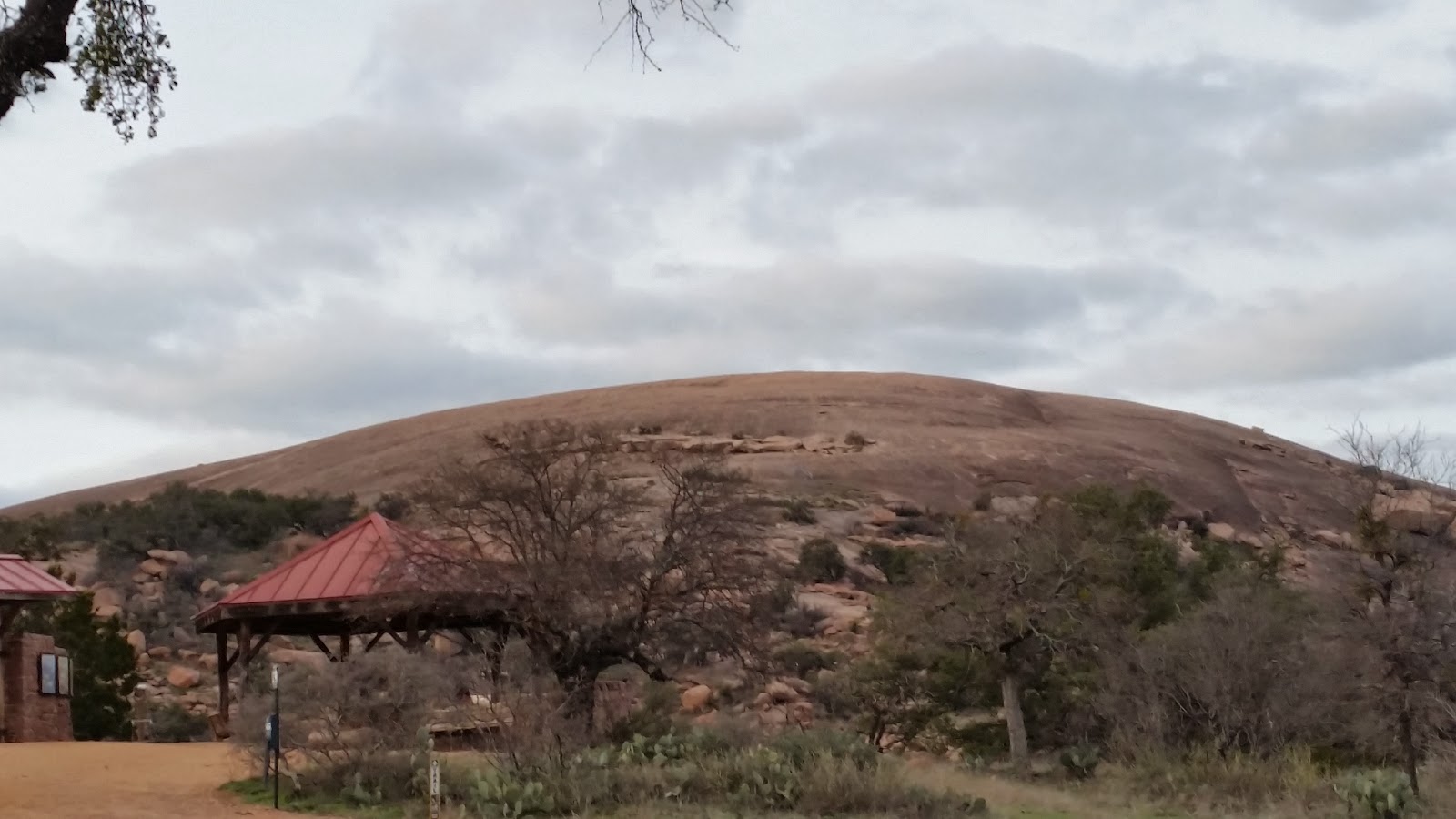 To say it was a full day would be an understatement. We are very ready to start our trip west and we are very glad we took one more day to enjoy the area around Fredericksburg. We do plan to come back in April when the wildflowers are blooming. We slept well.